…We’re Scratching Our Heads About

The nominations for the 2019 Golden Globe Awards were announced Thursday morning, and while we are satisfied for the well-deserved nominations given to Black Panther, BlacKkKlansman and If Beale Street Could Talk, we are also scratching our heads at the films and film performances left off the list.

Here are a few Golden Globe snubs that come to mind: 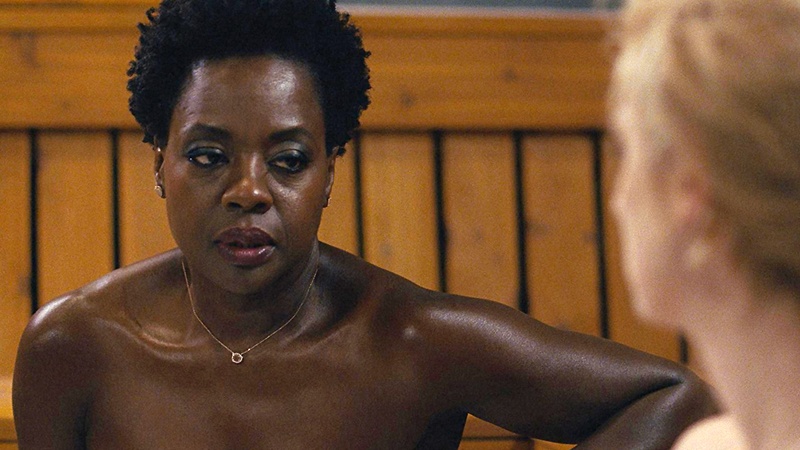 In Steve McQueen’s latest opus, four disparate women from different socioeconomic backgrounds come together to finish a heist left incomplete by their deceased husbands. Led by a powerhouse performance by Viola Davis, Widows was egregiously left out of the Best Picture category, despite a 91 percent rating on Rotten Tomatoes and a cast that includes Michelle Rodriguez, Liam Nesson, Daniel Kaluuya and Brian Tyree Henry.

SNUB: The Hate U Give for Best Motion Picture – Drama 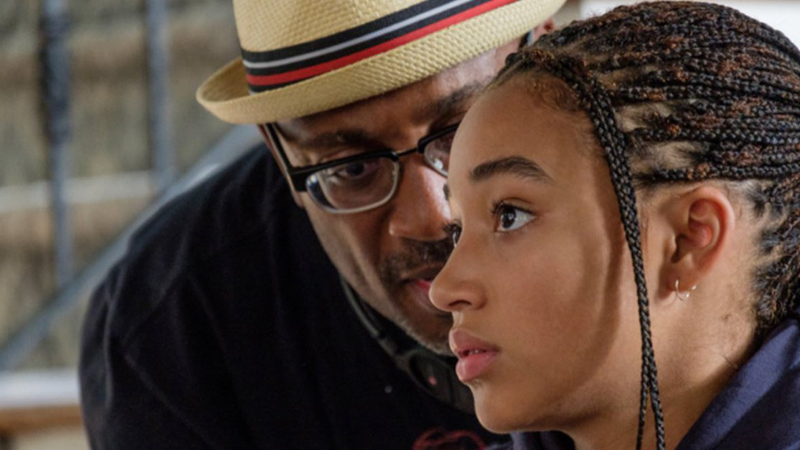 Based on the acclaimed novel of the same name by Angie Thomas, The Hate U Give received an A+ Cinemascore and a 96 percent rating on Rotten Tomatoes (higher ratings than some of the films that were nominated, by the way). Timely, gripping and led by an Oscar-worthy performance by Amandla Stenberg, we’re left scratching our heads as to why this film is being left out of the awards conversation since many critics have deemed it one of the best films of the year.

SNUB: Sorry to Bother You for Best Motion Picture – Comedy 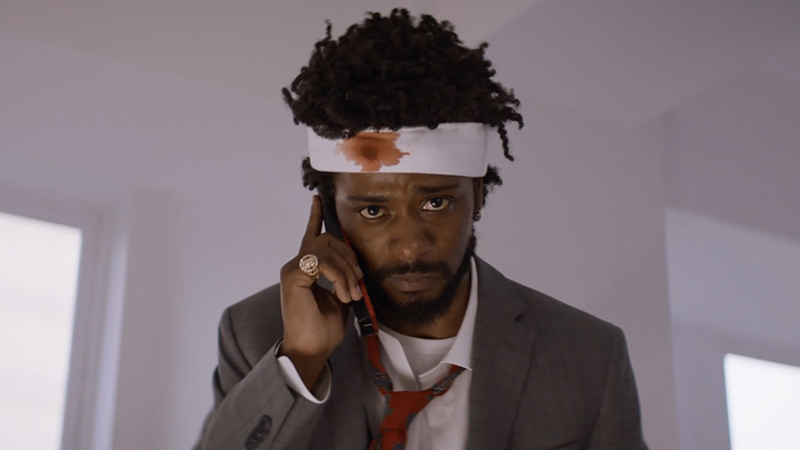 In his directorial debut, Boots Riley effectively executes the ins and outs of code-switching in the Black community. As a telemarketer who adopts a white accent to thrive at his job, Lakeith Stanfield gives an excellent performance. The film was left out of the Best Motion Picture, Musical or Comedy category despite a 93 percent rating on Rotten Tomatoes. 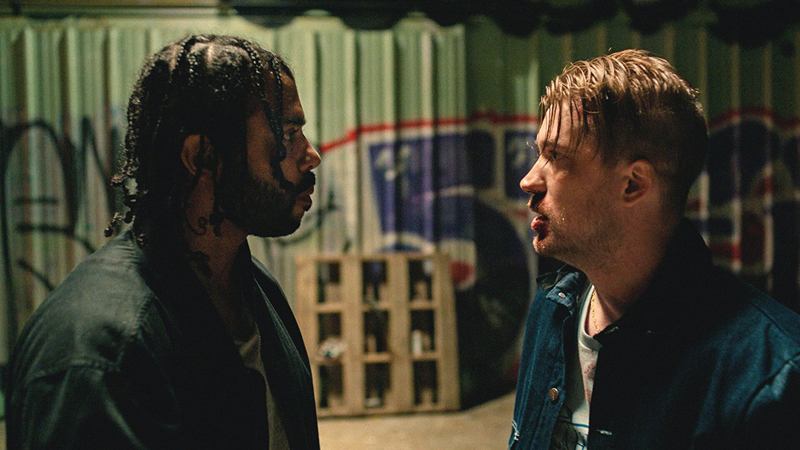 We’re also left scratching our heads as to why Blindspotting was snubbed. The Sundance favorite is timely and offers some wry commentary on gentrification as well as an outstanding lead performance by Daveed Diggs.

In Widows, McQueen creates a near flawless panorama of Chicago and intertwines topics such as race, gender and politics with ease and swift execution. Given the film’s critical acclaim and the fact that McQueen earned Oscar glory for 12 Years a Slave, many predicted that he would appear on the Best Director list. Alas, he was snubbed, and wrongfully so. 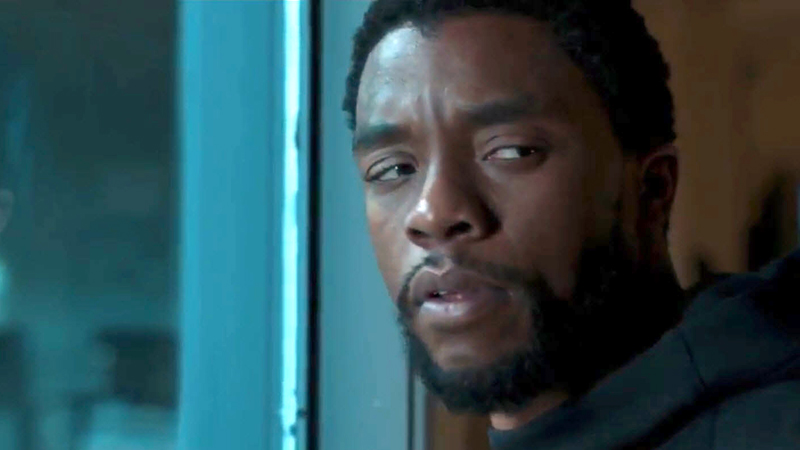 While Black Panther received a well-deserved Best Motion Picture Drama nod, we can’t deny the film would not have been the phenomenon it was if it weren’t for its filmmaker. Ryan Coogler, who earned acclaim for his films Fruitvale Station and Creed, made a film that was both commercially viable and subversive in its commentary.

Barry Jenkins was nominated for Best Director and won Best Picture at the 2017 Academy Awards for his film Moonlight. Many are left scratching their heads as to why he was snubbed for Best Director. Hopefully, the Oscars will rectify this again.

As newly minted widow Veronica Rawlins, Viola Davis holds her own and asserts her ground in a cast that includes Liam Nesson, Jacki Weaver and Robert Duvall. Davis’ snub left many surprised, given her Oscar pedigree and the unanimous praise surrounding her performance in Widows.

SNUB: Amandla Stenberg for Best Actress in a Motion Picture-Drama, The Hate U Give

As Starr Carter, Stenberg effortlessly portrays a young African-American woman who code-switches from her life at a predominantly white school to her home life, while dealing with the death of childhood friend at the hands of a police officer. The Hate U Give is anchored purely by the performance of Stenberg, who carries the movie on her shoulders.

SNUB: Kiki Layne for Best Actress in a Motion Picture- Drama, If Beale Street Could Talk

Kiki Layne delivers a grand performance as Tish, a woman trying to prove the innocence of her husband who was falsely accused of rape before the birth of their child. Given the acclaim surrounding Layne, it’s hard to believe If Beale Street Could Talk is her first film. It’s even harder to believe that Layne was snubbed.

SNUB: Regina Hall for Best Actress in a Musical Or Comedy, Support the Girls 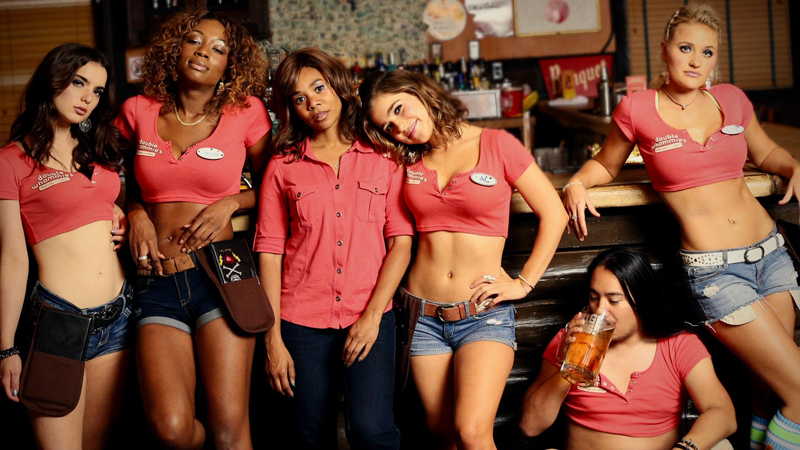 As Lisa Conroy in Support the Girls, Regina Hall gives an Oscar-worthy performance. The New York Film Critics Circle agrees as it awarded her the Best Actress award for her role. Hall also earned notice from the Independent Spirit Awards and Gotham Independent Film Awards. 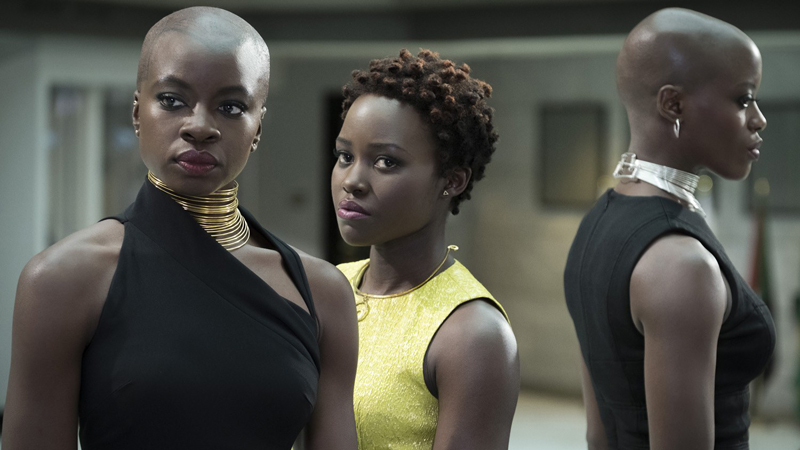 A key reason why Black Panther broke many glass ceilings was due to its spirited and multifaceted portrayals of Black women. Letitia Wright, Lupita Nyong’o and Danai Gurira would have been great additions to the Supporting Actress conversation this award season. It also helps that they give scene-stealing performances that are worthy of awards talk.

A far cry from his performance in Get Out, Kaluuya is lethal and downright terrifying in his role as Jatemme Manning in Widows.

Among the actors in Black Panther who were overlooked, Michael B. Jordan’s snub is a large oversight. On Twitter, his portrayal of the embittered Erik Killmonger has entered the lexicon of popular culture.

SNUB: Brian Tyree Henry for Best Supporting Actor in a Motion Picture, Widows or If Beale Street Could Talk

As crime boss and political candidate Jamal Manning, Brian Tyree Henry code-switches from charismatic to threatening at the flick of a switch. The Yale School of Drama alum has given outstanding turns in Atlanta, as well as If Beale Street Could Talk.

SNUB: Russell Hornsby for Best Supporting Actor in a Motion Picture, The Hate U Give

We’re left wondering why Hornsby has been left out of the awards conversation for his performance in The Hate U Give. The actor, who plays patriarch Maverick Carter, has been severely underrated since his television role on the family drama Lincoln Heights.