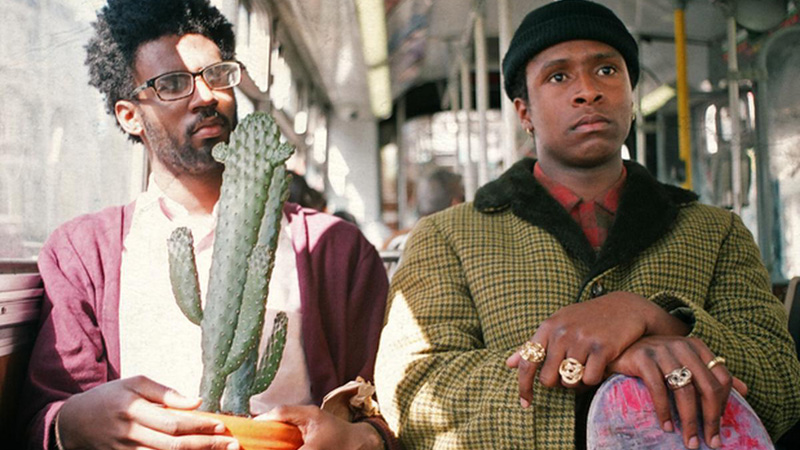 by Trey Mangum | Shadow and Act

Awards season has officially kicked off! As with every year, the announcement of nominees for the Gotham Awards marks the start of the season that begins now and continues all the way until the Oscars.

A lot of Black talent and several projects from Black creatives are a part of this year’s slate of nods.