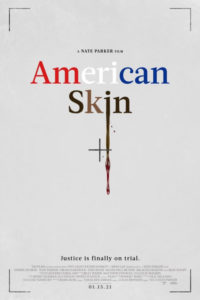 Synopsis: A Marine veteran working as a school janitor tries to mend his relationship with his son after a divorce. When his son is killed by a police officer found innocent without standing trial, he takes matters into his own hands. READ REVIEW

Note: Premiered at the 76th Venice International Film Festival in 2019. Still no US release date, poster or trailer.