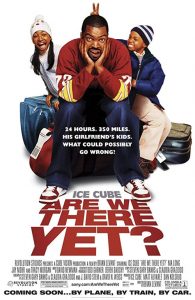 Synopsis: Nick Persons is a selfish player who owns a collectables sports shop in Portland, Oregon. Everything in his life is perfect until he meets Suzanne Kingston, a business woman who has something Nick hates – children: Lindsey and Kevin. Nick and Suzanne become friends and share good moments with each other. But Nick’s peaceful life gets altered when Suzanne asks him to drive her kids to Vancouver. After the 3 miss a plane and then, train, they drive. Unfortunately, Kevin and Lindsey hate Nick, and he has to try to make it to Vancouver, unaware of the terror and torture he is in for.

Note: Not sure if Kenyan Lewis is the designer. 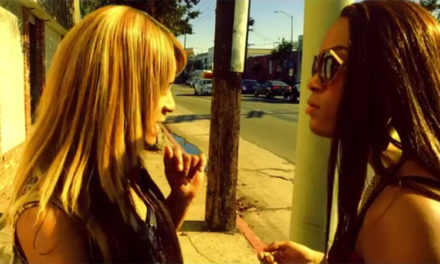 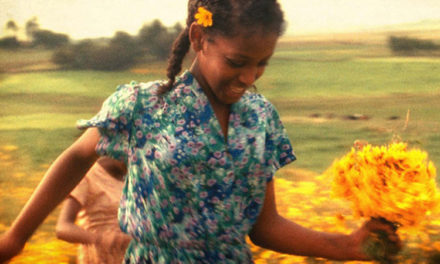 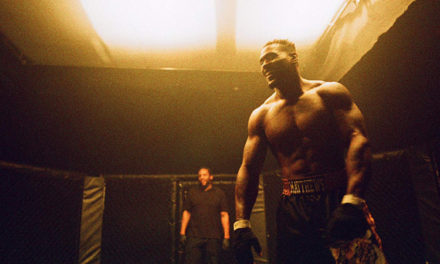