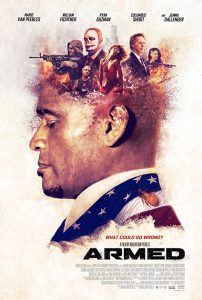 Synopsis: A former U.S. Marshall struggling to put his life together after a case gone wrong. A former colleague reappears in his life and explains all of the survivors of the man’s unit are suffering the same symptoms and that there may be a larger conspiracy at hand.

Note: Film title was changed from “If” to “Armed”. The film had an original release date of February 2, 2018. Now there is a limited theatrical/VOD release date of September 14, 2018. 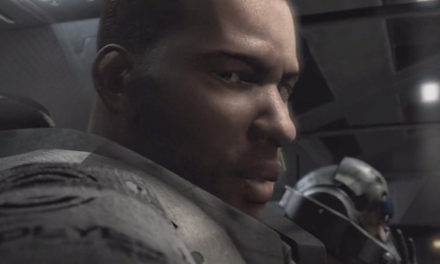 Final Fantasy: The Spirits Within (2001) 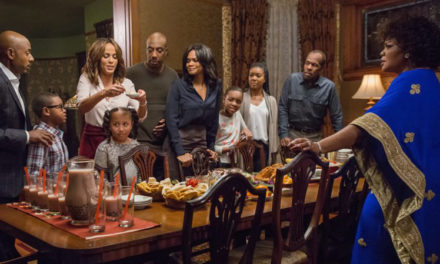 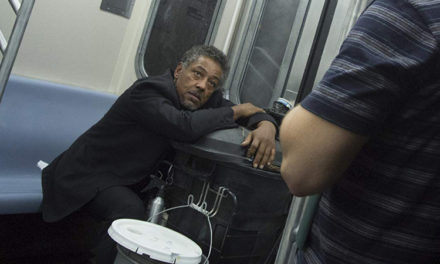