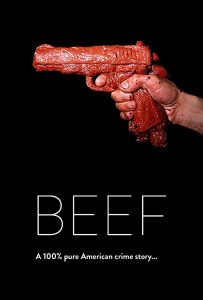 Synopsis: The pic follows Jason (Mann), a general manager at a fast food restaurant called Beefy’s, who, in hopes escaping his bleak small town, makes a $10,000 bet that was supposed to be a sure thing. When he loses, it puts him in the cross hairs of a comically brutal crime syndicate, led by Brian Gill (Olyphant). Jason decides his only way out is to rob Beefy’s.

Note: Original announcement. I am not sure what is going on with this film. It is not listed on IMDB under the names of any of the people involved so I’m moving it to “Limbo” for now.