Today, the BFI (British Film Institute) announced a new initiative titled “Black Star,” an exhaustive program described as the UK’s largest ever season of film and television that will be dedicated to celebrating the range, versatility and power of black actors, celebrating the relationship between the “black stars” and the audiences who love them, spotlighting great performances by black actors on screen.

Ashley Clark, programmer for the series, said: “Black Star shows us many stories of black stardom, on both sides of the Atlantic. From cinema’s earliest trail-blazers to today’s transatlantic stars, I’m excited for audiences to enjoy icons, heroes and heroines back on the big screen where they belong.”

Heather Stewart, Creative Director of the BFI said: “Imagine cinema history without Paul Robeson, Dorothy Dandridge, Sidney Poitier, Pam Grier, and Samuel L Jackson – some of the greatest actors to light up our screens with their charisma and talent. Now imagine how much richer our shared memory would be, had the opportunities available to black actors matched their abilities. With ‘Black Star’ we are celebrating great performances and bringing them back to the big screen for everyone to enjoy. And we are also asking searching questions, of our industry and of ourselves, driven by a passion to meet the expectations of audiences who rightly expect to see their stories and aspirations reflected on screen.”

The program will be available to audiences everywhere in the UK, including BFI Southbank cinemas, as well as on BBC Television, on DVD/Blu-ray and online via BFI Player from, from October 17 – December 31, 2016. Further projects are planned and will be announced later. 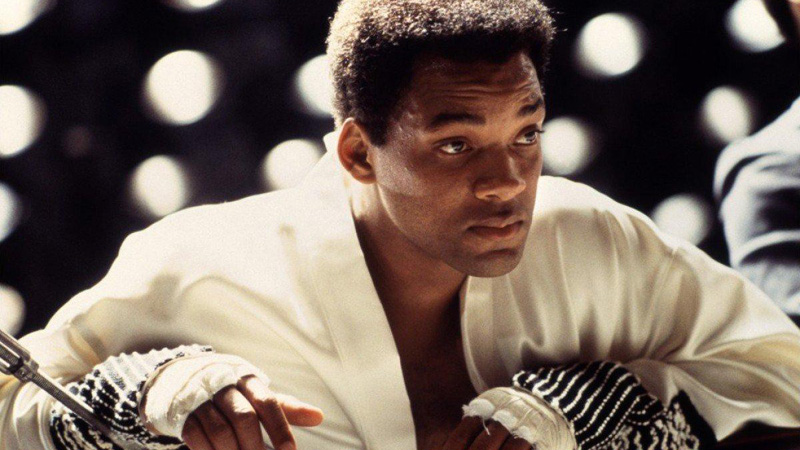 A closer look at the full-scale program will follow in future posts; in the meantime, current details on the season’s lineup follow below via press release.

The season of Black Star will spotlight: 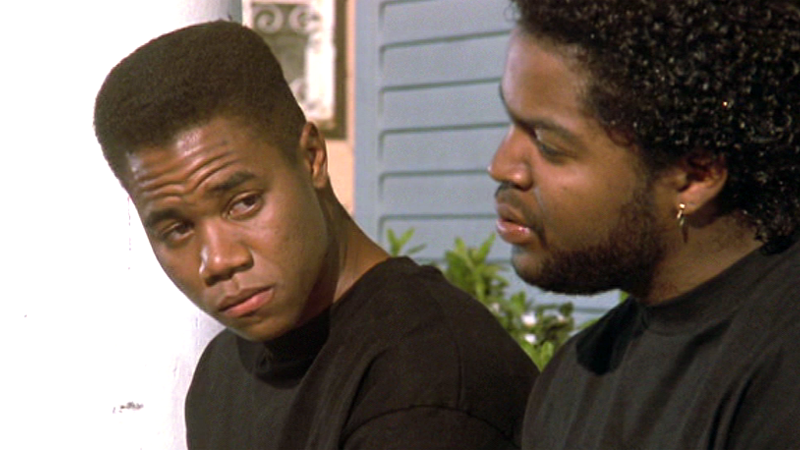 Highlights of BFI BLACK STAR include: