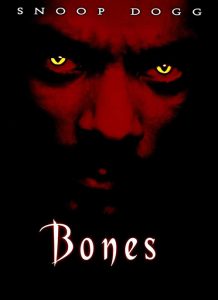 Synopsis: Over 20 years after his death by a gunshot, Jimmy Bones comes back as a ghost to wreak revenge on those who killed him and to clean up his neighborhood