Synopsis: Juanita Cooper is the adopted daughter of Frank and Geraldine Cooper. Geraldine backs Manuel Romero, an unscrupulous stockbroker, on a trip to Oklahoma to secure oil leases from Freedmen allottees, who are ignorant of the real value of their holding. Romero focuses on an allotment belonging to Helen, a missing allottee.

Note: The film is silent, there are no character names to go with the cast list and for most this is their only film so I wasn’t able to identify people. 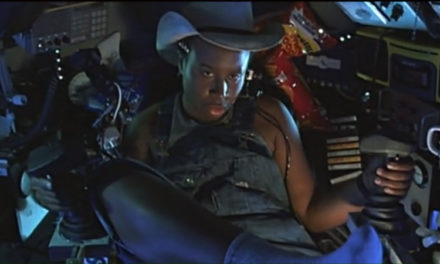 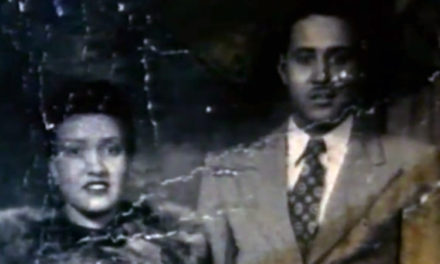 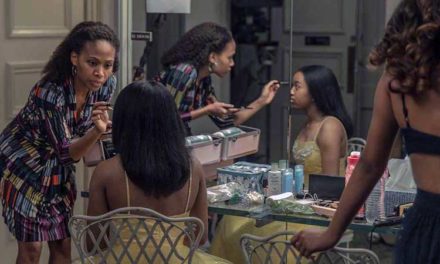