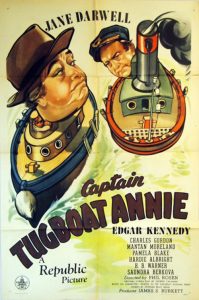 Synopsis: This tale of two tugboats focuses upon the rivalries between two operators competing to win a major shipping contract. Meanwhile a tugboat office secretary and an ex-con who wants to go straight, fall in love. Tugboat Annie is put in charge of a child violinist. When a waterfront fire breaks out, the two warring captains join forces to put it out. 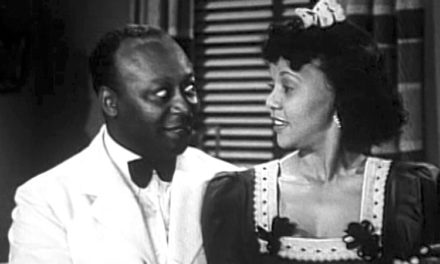