Synopsis: Raylene is a truck driver who accepts an off-the-books assignment with no idea what’s inside. She soon learns her mysterious cargo is a threat to the world and becomes the target of various forces aiming to destroy or control the cargo.

Note: Original announcement. Cynthia Erivo is also a producer on this project. Based on podcast created by audio studio QCode. 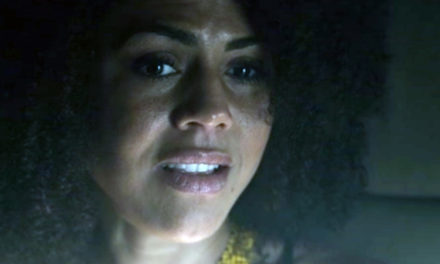 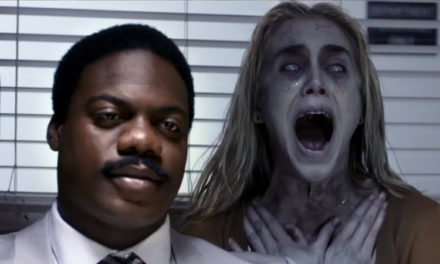 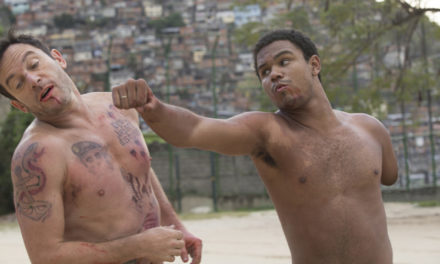 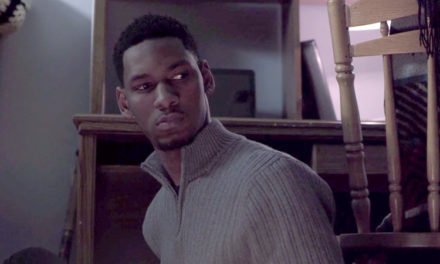