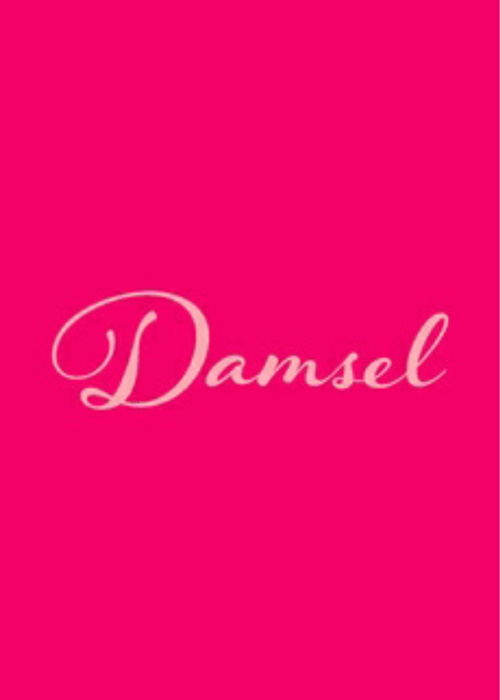 Synopsis: In this new fantasy film, a young woman who thinks she is being married to a perfect prince is thrown into a pit where she discovers she’s not going to be a princess after all, but a sacrifice to appease a bloodthirsty dragon. Trying to survive long enough until someone can save her — she soon realizes that no one is coming and this “damsel” must save herself.