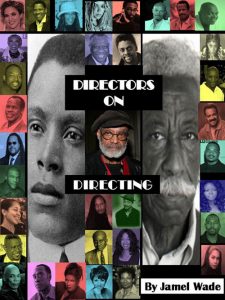 Synopsis: A look at the development of film making and its contribution to the social and political times form the perspective of Black film makers.

Note: IMDB has another film by Jamel Wade listed “Directors on Directing 2: The Story of the Storytellers (2008)” but I can’t find any reference to it anywhere else so I didn’t post it. I would need to see the documentary to know if the above cast list if full. 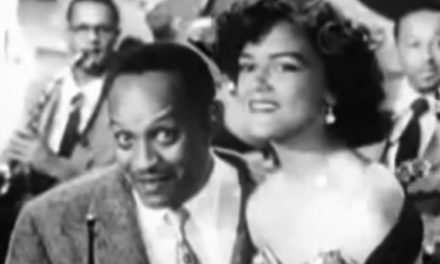 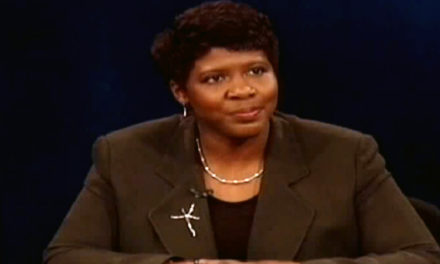 Disconnected: Politics, the Press and the Public (2000) 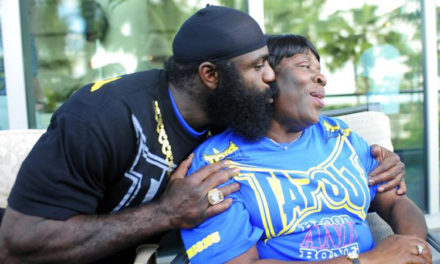