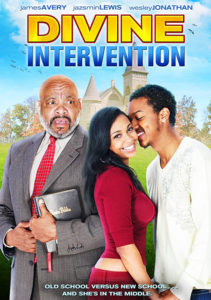 Synopsis: Reverend Robert Gibbs is a young, hip pastor who temporarily takes over the helm of a Fundamentalist Baptist church while his predecessor Reverend Matthews recovers from a stroke. While trying to impress Reverend Matthews, Gibbs has to win the approval of his congregation, the Deacon board, and most importantly Reverend Matthews? daughter Divine, who has recently lost her faith in God.

Note: Unable to identify Johnathan Wellman without seeing the film. 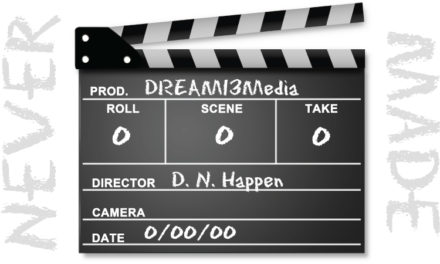 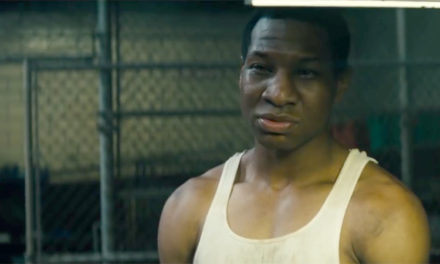 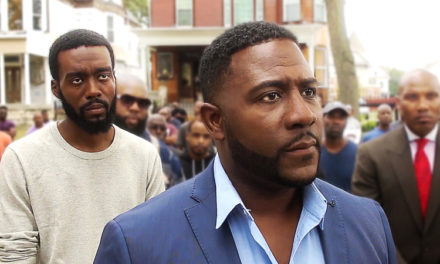 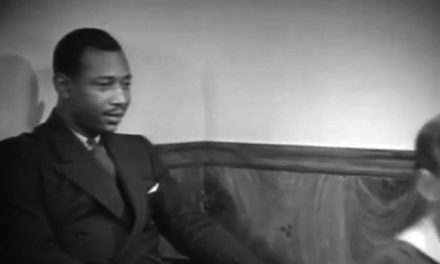