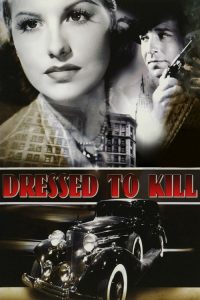 Synopsis: Detective Michael Shayne and his girlfriend Joanne are on their way to be married when a scream from a nearby hotel room draws his attention to a pair of theatrical murders.