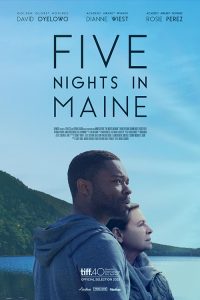 Synopsis: A young African American man, reeling from the tragic loss of his wife, travels to rural Maine to seek answers from his estranged mother-in-law, who is herself confronting guilt and grief over her daughter’s death.

Note: Premiered at the Toronto International Film Festival on September 13, 2015. Above is the US theatrical release date. 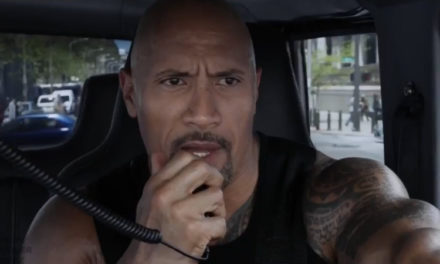 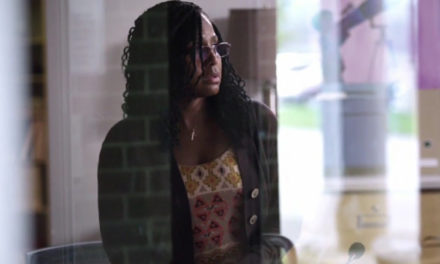 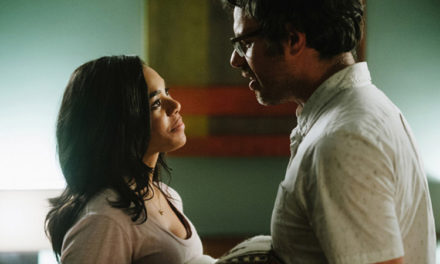 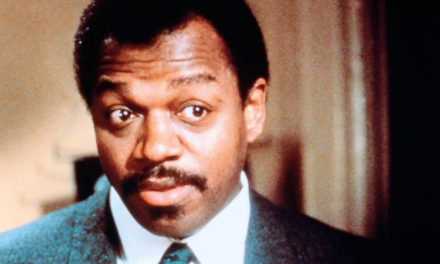