…Face to gill with Aquaman

1. HE’S A MOULD-BREAKER
At a very strapping 6’4, Jason Momoa has found that Hollywood only wants to see him in pre-set ways. “My career was going on a certain path,” says the former Conan. “Not to disparage anything that I’ve done, but I have done a lot of action. I feel like our industry doesn’t really have a place to put me. I was looking for a more dramatic piece or comedy. Something different from killing things and grunting.”

2. HE’S CALLING THE SHOTS NOW
If the parts weren’t going to come to the man-mountain, then the man-mountain was going to go to them. This month sees Momoa’s directorial debut, Road To Paloma, a subdued road movie about a Native American man who takes revenge on the man who killed his mother and rides across country to scatter her ashes. “I wanted it to be my painting put up on the wall for people to see. Then if people are going to judge it, at least it’s my work they’re judging.”

3. HE’S NEVER OUT OF THE GAME
Whatever he does he’ll always be Khal Drogo, Game Of Thrones’ warrior king. “I’m fine with that,” laughs the short-lived leader of the Dothraki. “Playing that role, learning a language and playing a character who very rarely speaks, that was incredible. To be part of that show and be a king, that’s the pinnacle. But I’ve done that, so I have to go in new directions.” And next up is one of those directions, as Aquaman in Batman V Superman: Dawn Of Justice.

4. HE CAN KEEP A SECRET
“I was so relieved when [Zack Snyder] released the picture of Aquaman,” he laughs of the fi rst image of the watery warrior-cum-Justice League member, which was released in March. “I’ve known about this for two years! I can’t keep secrets at all. I had to deny everything. When I knew that was going out, it was a huge relief. ‘Yes, I’m Aquaman!’”

5. HE’D BETTER GET USED TO IT
The next three years of Momoa’s life will be very-Aquaman heavy. After Batman V Superman he’ll appear in both a solo movie and at least one Justice League movie. He wanted the role because he sees it as a link to his heritage. “There’s a huge, beautiful mythology,” he says carefully. “Being Kanaka Maoli, we’re people from the water. All our ancestors and things we look up to are creatures of the sea… It’s pretty cool for the Polynesian race that a Kanaka Maoli is playing this.” 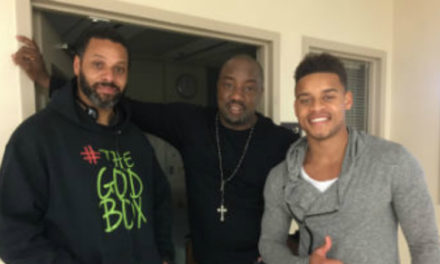 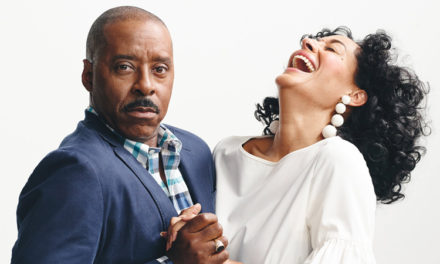 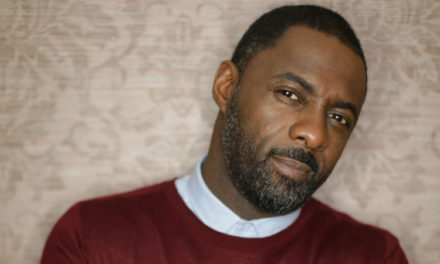 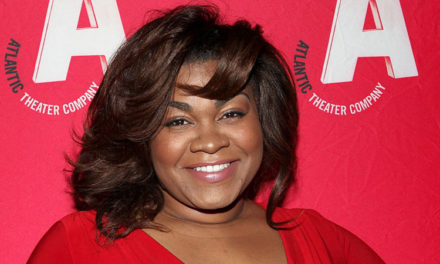