Synopsis: Part of the NatGeo Genius series. The anthology series will explore Franklin’s musical genius, incomparable career and the immeasurable impact and lasting influence she had around the world and will feature many of Franklin’s biggest recordings and hit songs from the comprehensive Warner Music catalog including “I Never Loved a Man (The Way I Love You),” “Chain of Fools,” “Don’t Play That Song,” “Since You’ve Been Gone” and “Baby I Love You.” In addition, the series will feature Franklin’s performances of “I Knew You Were Waiting for Me,” “Freeway of Love” and “Sisters Are Doin’ It for Themselves.”

Note: Suzan-Lori Parks is an executive producer and showrunner on this project. Filming set to begin in November 2019. This event missed its May 25, 2020 release date and is set to premiere sometime in the fall. Production was halted because of the shutdown. Production has resumed, but still no new release date. 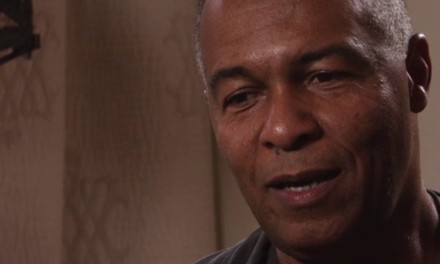 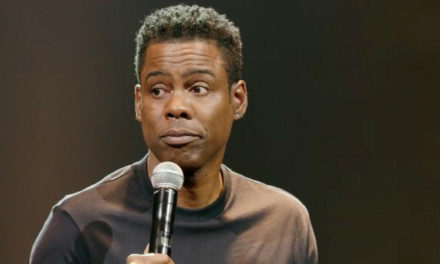 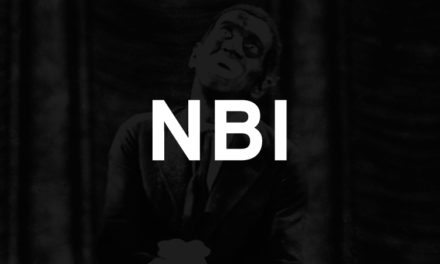