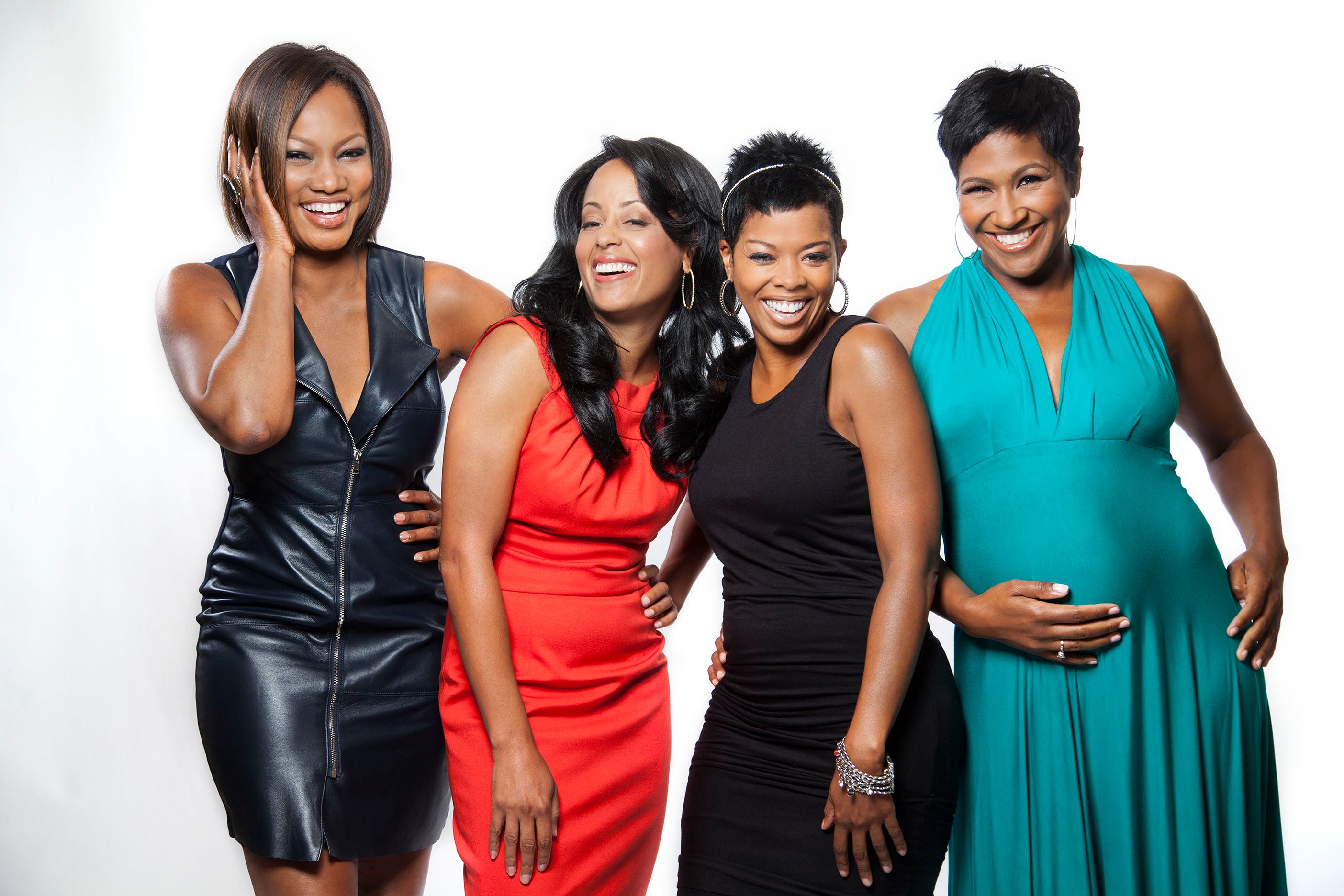 Directed and produced by Roger M. Bobb, the sequel is about four girlfriends who travel to Puerto Rico for a destination wedding, only to face chaos when a simple affair turns into extravagant, expensive nuptials.

Here’s the story breakdown: Beauvais stars as Vicki, a 40-something successful real-estate agent who is one week away from marrying her handsome, yet conservative high school teacher fiancé, Garrett (Stephen Bishop). The low-key wedding turns into a disaster as best friend Camille, a freelance blogger played by Williams, loses sight of the true meaning of marriage and encourages her to kick-it up a notch for a four-page magazine spread. Joined by Camille and fellow best friends Sophie (Vaughn) and Lauren (Atkins) five days before her wedding, Vicki’s intimate affair goes off-the-rails with the support of wedding coordinator Marie Nunez (Xiona R. Nieves-Vargas) as she upgrades everything without consulting her fiancé. But the problems in Puerto Rico aren’t just Vicki’s, as Sophie, a fiery second-time mom, is on a mission to shed the baby weight, and manage her marriage to Kyle (Khalil Kain). And Lauren (Atkins), a Zen-loving, free-spirited yogi attempts celibacy after a year-long self-realization journey, but finds it difficult when she meets Antonio (Eli Cay).

“While Cas Sigers Beedles and I were shooting the first ‘Girlfriends’ Getaway’ in Trinidad last year, we knew then that a sequel was going to happen,” said Vaughn, who, along with Sigers Beedles, is also one of the film’s producers. “We had something special that needed to continue – the chemistry, genuine camaraderie, overall talent of the cast, and how we jelled – prompted us to start thinking about the storyline for ‘Girlfriends’ Getaway 2.’  Of course, the story changed about 1000 times during the process, but every great story does.”

Writer Cas Sigers Beedles adds: “There is nothing like genuine love between friends, but love between good girlfriends is invaluable.  I enjoyed every moment of writing, producing, and experiencing this project.  When audiences sit and watch this film, I hope it will make them laugh and share true moments that only good friends can understand.”