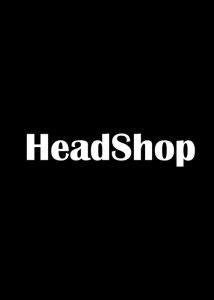 Synopsis: HeadShop – A magical urban tale about a beautiful psychologist from San Francisco who decides to end a stalled romance with her longtime, high-profile, psychiatrist, boyfriend/business partner. She moves on with her life by opening her own private practice in a vacant, street-front office space in the middle of a small, commercial block located across the bay in Oakland, turning the predominately African-American and psychologically ignored neighborhood on its emotional ear.

Release Date: February 14, 2020 (USA) | Length: Unknown | Genre: Comedy | MPAA Rating: Unknown | Note(s): This film is suppose to be in post production with a release date in 2018 but there hasn’t been any updates in a while. The movie finally has a release date but as its nearing the release date, no trailer. The release date has come again and still no proof that it was actually released so I’m moving it to unreleased until further notice.