Synopsis: Here Today is billed as a May/September romantic comedy – but without the romance. Crystal plays veteran comedy writer Charlie Berns, who is slowly but surely losing his grip on reality. He befriends a talented young New York street singer Emma Paige played by Haddish and they form an unlikely, touching friendship that defies the generation gap aside and redefines the meaning of love and trust.

Note: Original announcement. Based on short story “The Prize” by Alan Zweibel. Tiffany Haddish is also a producer on this project. 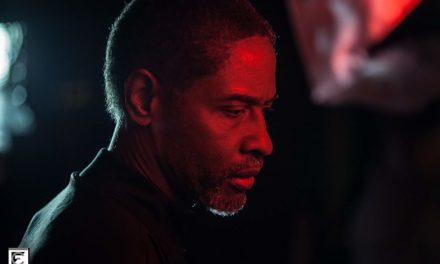 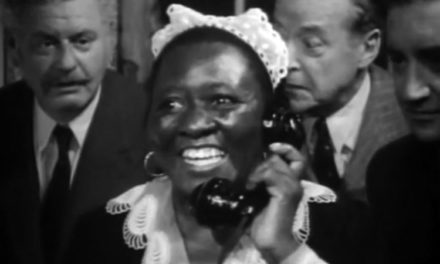 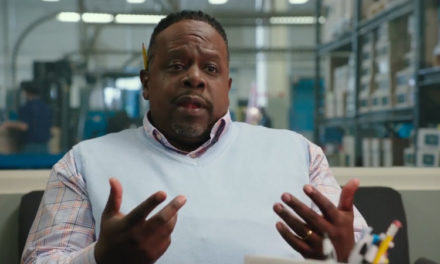 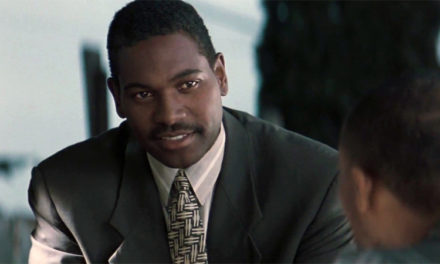