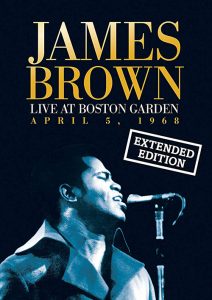 Synopsis: Live at the Boston Garden: April 5, 1968 is a concert film starring James Brown. Recorded at the Boston Garden by WGBH-TV the night after the assassination of Martin Luther King, Jr., it was broadcast live in an effort to quell potential riots in the city. 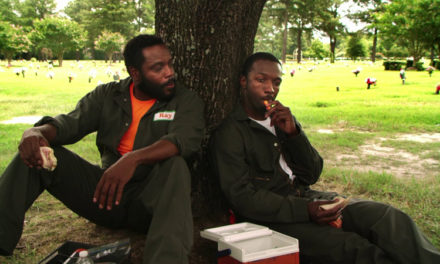 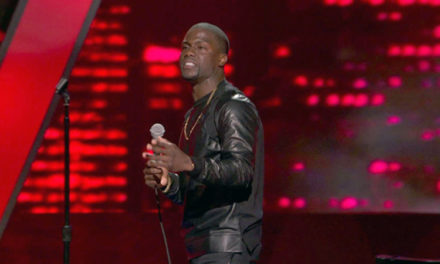 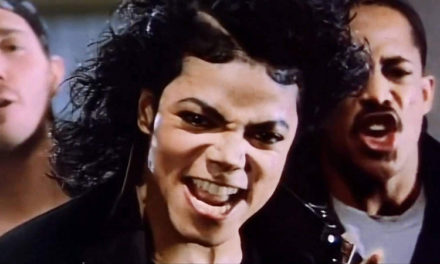 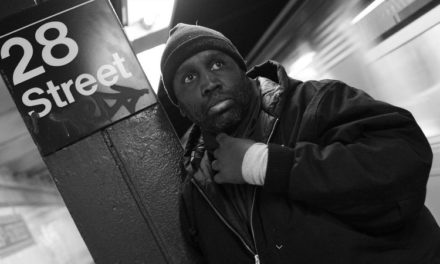