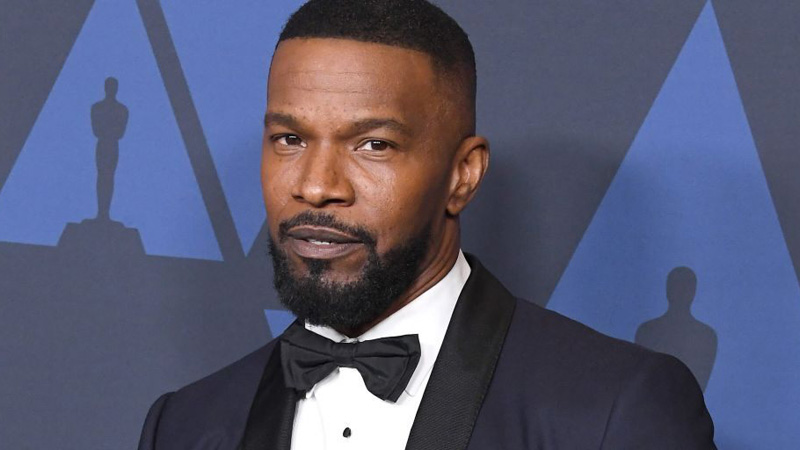 The first project in development that Foxx and Turner are producing for the studio under their new deal is an untitled action thriller written by Juel Taylor and Tony Rettenmaier, which Foxx will also star in.

“Not only is Jamie Foxx one of the most talented and decorated actors in the world he is also an idea machine. As a company we have been lucky to work with Jamie in Baby Driver and Amazing Spiderman, but his creativity as a producer is his most exciting role yet. Jamie is wildly creative, funny and brilliant, he walks the walk, he talks the talk and we are so proud to be in this partnership with Jamie and Datari. We already have a few projects secretly going and this is only the beginning,” said Sanford Panitch, President, Sony Pictures Motion Picture Group.

Foxx recently won Outstanding Supporting Actor in a Motion Picture at the NAACP Image Awards and received a SAG Award nomination for Outstanding Performance by a Male Actor in a Supporting Role for his turn as wrongly condemned death row prisoner Walter McMillian in last winter’s Just Mercy for Warner Bros., Participant, Outlier Society and MACRO. He can currently be seen in Netflix’s Project Power, which dropped on Aug. 14, and up next he will be heard in Disney/ Pixar’s Soul set for a Nov. 20 theatrical release. Foxx is producing and set to star in They Cloned Tyrone and is executive producing and starring in Netflix’s father/daughter comedy series Dad Stop Embarrassing Me, which is based on his relationship with his oldest daughter, Corinne Foxx who also produces the series. Foxx’s box office credits as an actor have racked up over $5.4 billion WW.

Foxx won Best Actor at the 2005 Oscars for his portrayal of Ray Charles in Ray and was also nominated in the best supporting actor category that year as well for Michael Mann’s Collateral.

Turner produced the Netflix film Uncorked, earlier this year starring Courtney B. Vance and Niecy Nash, directed by first-time filmmaker Prentice Penny (showrunner of HBO’s Insecure). Uncorked was the No. 1 movie stateside in its first weekend on the platform. He also produced the Sundance Award-Winning film Nine Days starring Winston Duke and Zazie Beetz, that was acquired earlier this year by Sony Pictures Classics. Blackfilm.com ranked Datari fourth on the list of Top 10 African-American producers of the decade.

Foxx is repped by CAA, LBI Entertainment and Ziffren Brittenham. 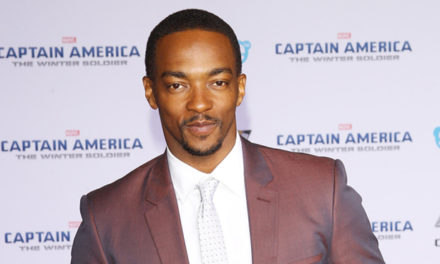 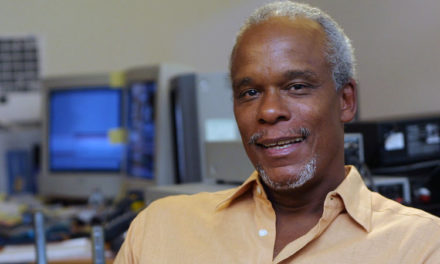 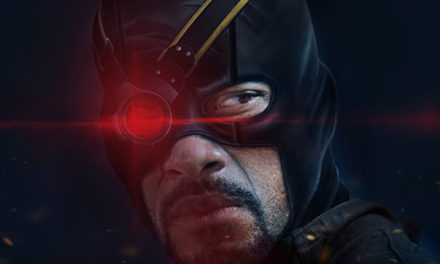 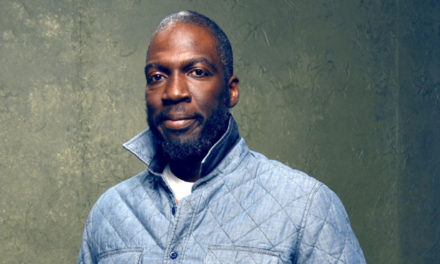