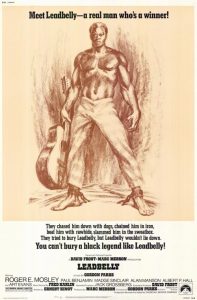 Synopsis: The life of Blues and folk singer Huddie Leadbetter, nicknamed Leadbelly is recounted. Covering the good times and bad from his 20s to 40s. Much of that time was spent on chain gangs in the south. Even in prison he became well known for the songs he had composed and sung during and before the time he spent there. 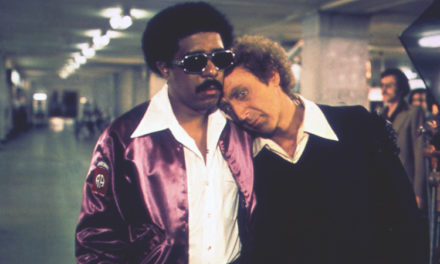 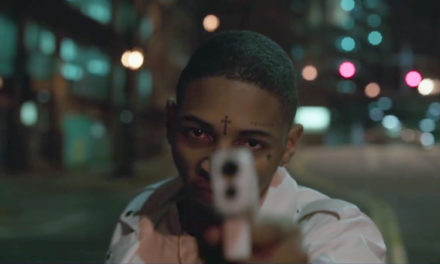 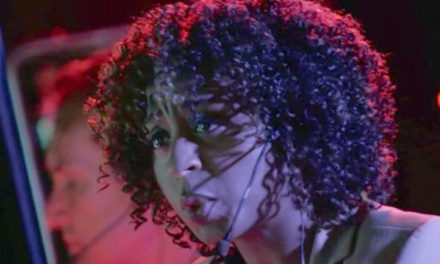 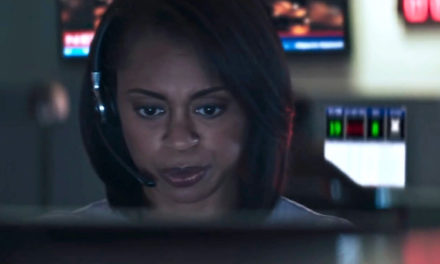