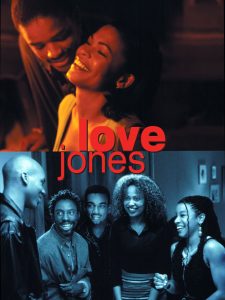 Synopsis: Two urban African-Americans, Darius, an aspiring writer, and Nina (Nia Long), an aspiring photographer, share an instant connection after a chance meeting at a Chicago club. The two bond over music, photography and poetry, and eventually begin a torrid romance. However, when Nina decides to move to New York and mend her relationship with her ex-fiancé, Marvin, it leaves Darius heartbroken, and the couple’s future in jeopardy.