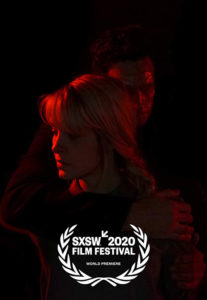 Synopsis: A suburban woman fights to be believed as she finds herself stalked by a threatening figure who returns to her house night after night. When she can’t get help from those around her, she is forced to take matters into her own hands. 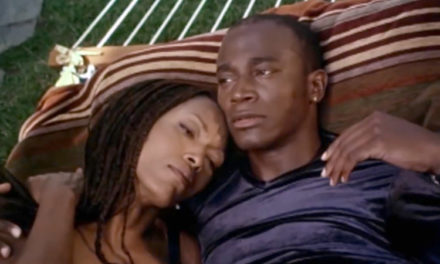 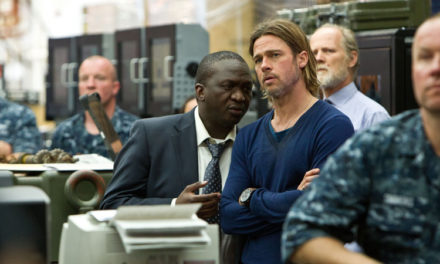 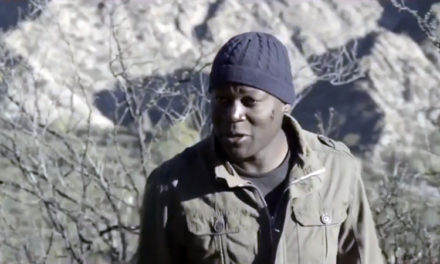