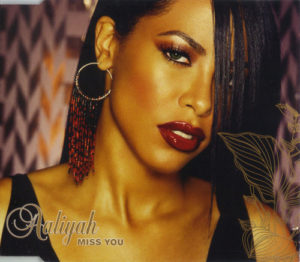 Synopsis: Aaliyah performs in the music video “Miss You” from the album “I Care 4 U” recorded for Blackground and Universal Records. The video features archive footage and still photographs memorializing Aaliyah as the song plays in the background. The video opens with a message to Aaliyah delivered by DMX. It also features cameo appearance from many of her friends.