Jason Momoa is in talks to join the all-star cast of Denzel Washington, Chris Pratt and Ethan Hawke in MGM and Sony’s “Magnificent Seven” remake.

Sony and MGM are splitting the cost evenly, with Sony distributing the pic. MGM will oversee production.

The 1960 film, a remake of Akira Kurosawa’s “The Seven Samurai,” starred Yul Brynner and Steve McQueen. It centered on seven gunslingers who protect an oppressed Mexican village from a group of outlaws.

The script was most recently reworked by John Lee Hancock after “True Detective” creator Nic Pizzolatto wrote the previous draft.

Production is expected to start within the next month as Fuqua assembles the remaining castmembers.

Momoa can currently be seen on the Sundance Channel series “Red Road” and is also set to play Aquaman in Warner Bros.’ “Batman v. Superman: Dawn of Justice,” “Justice League Part One” and his own standalone movie. He is repped by APA and Link Entertainment.

Deadline Hollywood claims that Momoa turned down the role in the Magnificent Seven remake on the grounds that he was not offered enough to do or say (the studio has denied this). He can afford to be a little pickier now, since he’s been cast as Aquaman in Batman V Superman: Dawn of Justice and will presumably reprise the role as the lead in Warner Bros.’ upcoming standalone Aquaman movie.

It’s not all bad news, however, as The Magnificent Seven is also on the verge of gaining a new cast member in the form of Peter Sarsgaard, who is in final negotiations to the play the film’s villain, Bartholomew Bogue. In Fuqua’s retelling, Bogue kills the husband of a woman (Haley Bennett) who then enlists the help of the eponymous group of hired guns to take back the town that Bogue has taken control of. 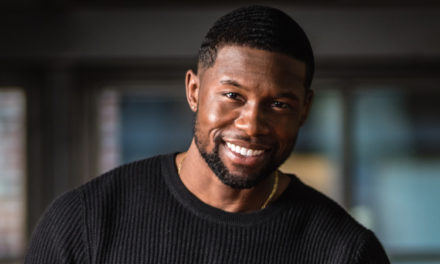 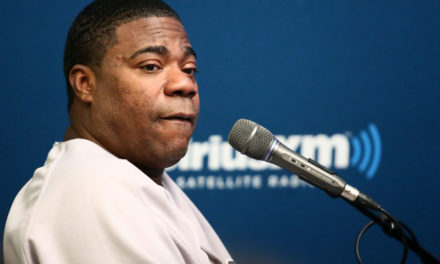 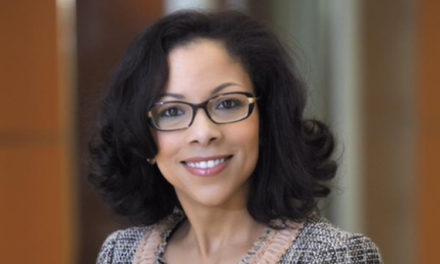 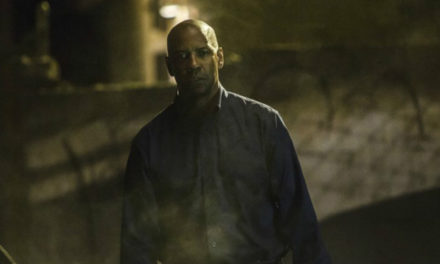