In April 2003, Essence magazine published an issue with the headline “Box-Office Chocolates”. The cover featured Mekhi Phifer, Damon Wayans, Dennis Haysbert, Gary Dourdan, Don Cheadle, Morris Chestnut, Yasiin Bey (back when he was just Mos Def) and Omar Epps. Since then, I’ve been amassing my own list of Box-Office Chocolates (sometimes referred to as Box of Chocolates). There are names that go on and off the list, like Michael Ealy (who is currently off), but some names have remained from the beginning, like Gary Dourdan and Vin Diesel. 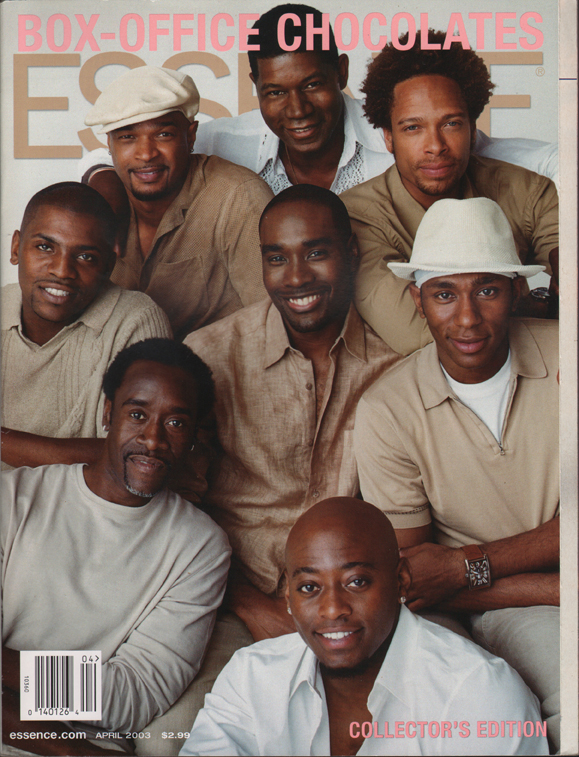 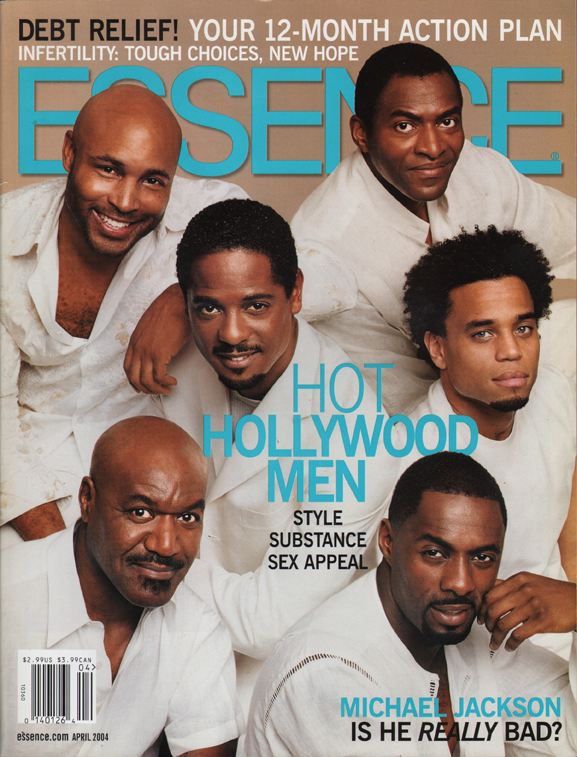 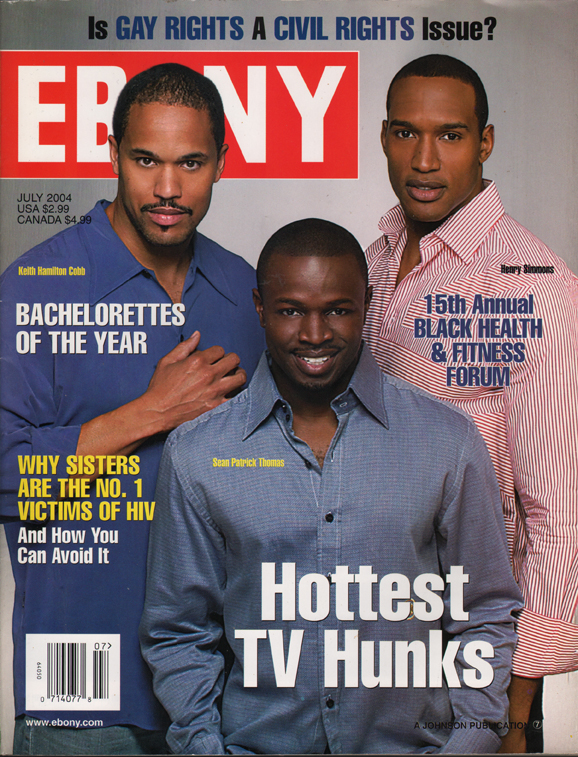 In July 2004, Ebony magazine published its “Hottest TV Hunks” issue, featuring Keith Hamilton Cobb, Henry Simmons and Sean Patrick Thomas on the cover. While Keith had always been on my list (from his Andromeda days), I picked up Sean.

I’m not always sure what gets someone on the list. If it was just about being sexy without a shirt – Morris Chestnut would ALWAYS be on my list. Sometimes its just a smile. That’s how Omari Hardwick made the list. Idris got on the list because of “The Wire” episode where he says he wears an XL. Vin Diesel got on because of Pitch Black, while Ernie Hudson got on because I saw Congo one time too many.

Deon Cole recently replaced Vin Diesel on my homepage because Vin keeps making Fast & the Furious movies, while Deon is making sexy ass Old Spice commercials. We’ll see if it lasts. Vin could always win me back. And everyone please welcome Greer Barnes. I saw him on “This Week at the Comedy Cellar“. He is a really funny dude.

My Box Office Chocolates (aka My Box Of Chocolates)

My Exes
Pretty self explanatory