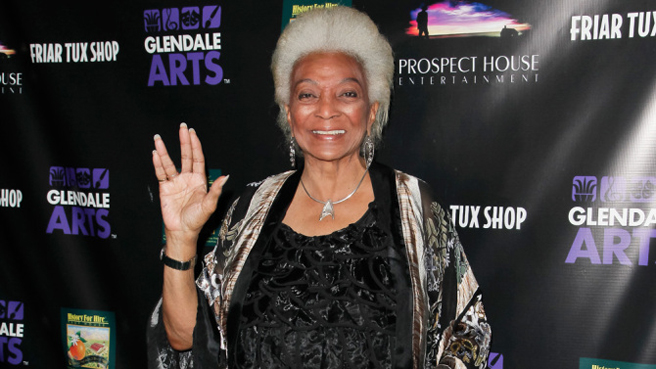 Nichelle Nichols, best know for her role as Lt. Uhura in “Star Trek,” suffered a stroke in her Los Angeles home on Wednesday night.

Her rep Zach McGinnis announced the news on Facebook.

“Last night while at her home in L.A., Nichelle Nichols suffered from a mild stroke,” McGinnis wrote. “She is currently undergoing testing to determine how severe the stroke was. Please keep her in your thoughts.”

Nichols was next scheduled to appear at New York’s Eternal Con on June 13 and 14.

Nichols, 82, appeared in the original “Star Trek” TV series, which ran from 1966-1969, as well as the “Star Trek” movies. She also played the role of Nana Dawson in the ABC show “Heroes,” and voiced characters in the TV series “Futurama,” “Gargoyles” and “Spider-Man.” 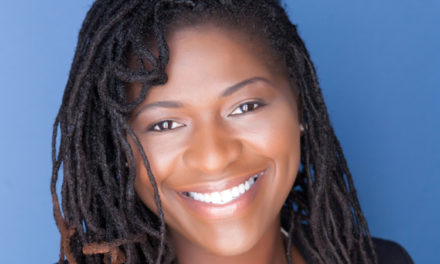 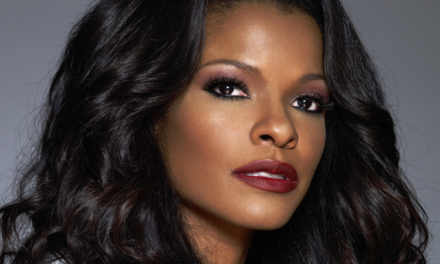 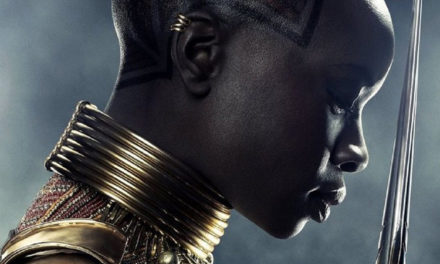 Hold On To “That Shred Of Hope…” 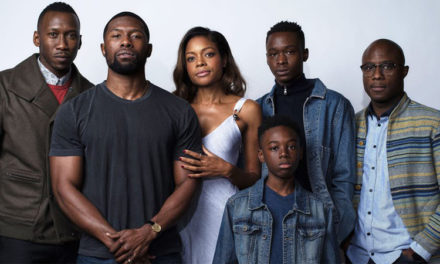 From #OscarsSoWhite to Oscars 2017