Synopsis: A scientist named Dr. Kevin Trench obtains a battle-suit with super powers, from someone he discovers is a future version of himself.

Note: Spike Lee was in original talks to direct but now is officially out. There hasn’t been any movement on this film in a while so I’m moving it to “Limbo”. 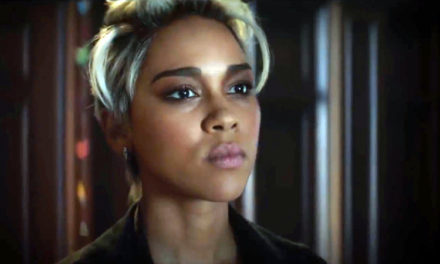 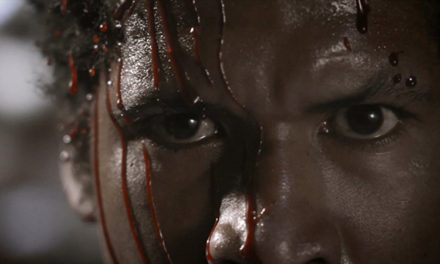 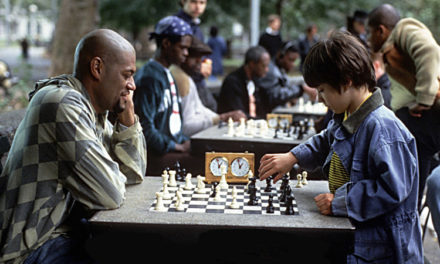