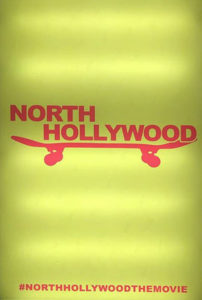 Synopsis: The first ever movie about becoming a pro skater.

Note: Pharrell Williams is a producer on this project. The film was submitted to the Sundance Film Festival but was rejected. Above is what I found when I was searching for a trailer for this film but I’m not sure what it is.