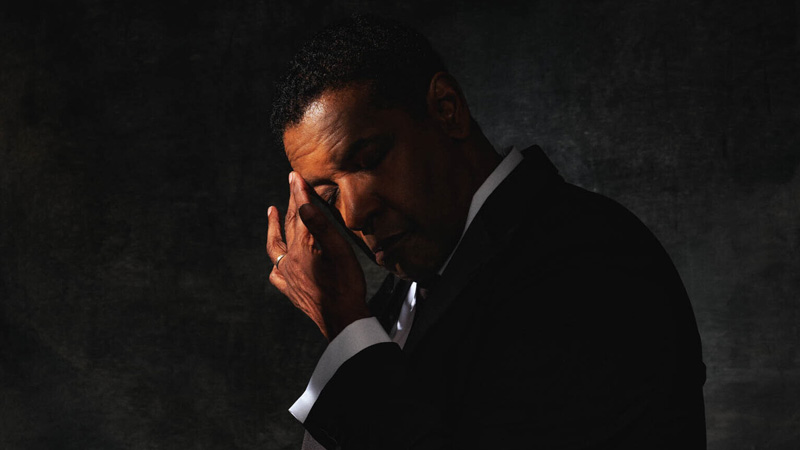 Is it time for Will Smith to join the list, or can Denzel Washington pick up a second lead actor statuette?

We lost Sidney Poitier, and his impact is immeasurable. He was a titan in the industry who broke barriers and Oscar records. He became the first Black man to be nominated for any acting Oscar for “The Defiant Ones” (1958). At 37, he was the first to win any competitive Oscar for “Lilies of the Field” (1963), which paved the way for Black excellence to be considered attainable by Hollywood-accolade measures.

At the 2002 Academy Awards ceremony, Poitier was given an honorary award the same night Denzel Washington won best actor (“Training Day”) and Halle Berry took home best actress (“Monster’s Ball”). Poitier is so often not acknowledged when people reflect on that night; they fail to realize how many industry events and celebrity crises had to occur for the evening to be possible. Between Russell Crowe throwing a phone and the timing of Poitier’s honor announcement, it was the perfect alignment that led to this milestone. But like the butterfly effect theory, if you make one small change, the outcome isn’t guaranteed.

Poitier’s passing resurfaces the disheartening absence of people of color in recent Oscar races for best actor and actress. While Hollywood continues to make thoughtful (or forceful) shifts toward inclusion, Oscar history still shows only four Black lead actor winners. In addition to Poitier and Washington, the others are Jamie Foxx for “Ray” (2004) and Forest Whitaker for “The Last King of Scotland” (2006).

Former Academy president Cheryl Boone Isaacs, now the founding director of the Sidney Poitier New American Film School at Arizona State University, spoke with Variety to pay tribute to her school’s namesake and reflect on his milestones. During the interview, she said: “Certainly, him being the first African American to win a major acting Oscar, even though to me, all of them are major. I don’t understand why people think supporting is somehow less.”

Unfortunately, we don’t live in a world where access and upward mobility are always created equal. But this awards season looks somewhat promising, at least for leading men. Aside from Washington’s tremendous turn in ”The Tragedy of Macbeth,” Will Smith is considered the front-runner by many pundits for his role as Venus and Serena Williams’ father in “King Richard.” Coincidentally, the evening of the Berry-Poitier-Washington trifecta was the night of Smith’s first nod for playing legendary boxer Muhammad Ali in “Ali.” So there’s a good chance we’ll see a fifth Black man added to the list. If Smith is nominated, along with “King Richard” for best picture, he will be the second Black man to be nominated for acting and producing in the same year. Washington was the first for “Fences” (2016).

Washington is one of only a handful of Black actors who have won an Oscar for starring in a film directed by a Black filmmaker (in his case, Antoine Fuqua). He paid it forward for Viola Davis, who won supporting actress for her turn in the August Wilson adaptation of “Fences.” Four other Black filmmakers have directed Black actors to wins: Lee Daniels (Mo’Nique, “Precious”), Shaka King (Daniel Kaluuya, “Judas and the Black Messiah”), Steve McQueen (Lupita Nyong’o, “12 Years a Slave”) and Barry Jenkins twice (Mahershala Ali, “Moonlight,” and Regina King, “If Beale Street Could Talk”).

Poitier’s calling home most conveys that there are too few of these giants in the industry. We can’t just rely on the few to represent for us all.