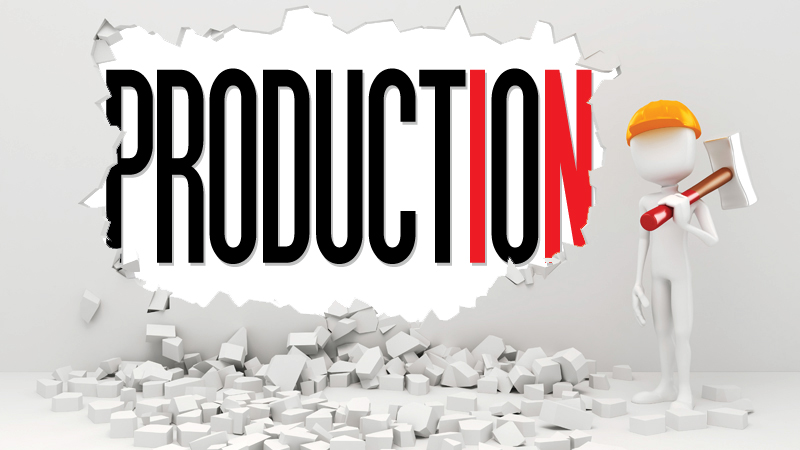 Note: Production to start in Spring of 2019. Release date moved from June 12, 2020 to November 13, 2020. Film was suppose to be produced by Universal Pictures but has now been moved to Netflix. Kazi Maubert isn’t in the current cast list. I will check at a later date before removing it because he currently doesn’t have any movie projects on IMDB but his bio there says he was in Maze Runner: The Death Cure. It might be a system error. 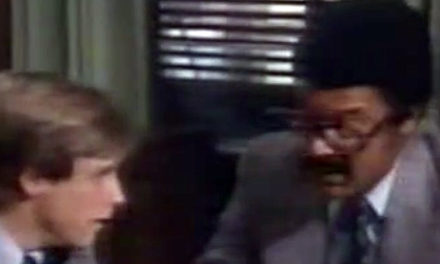 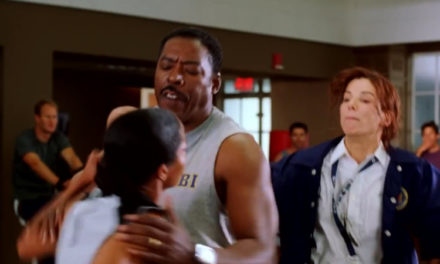 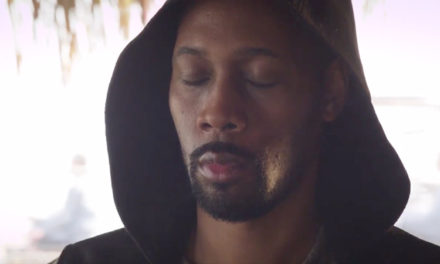