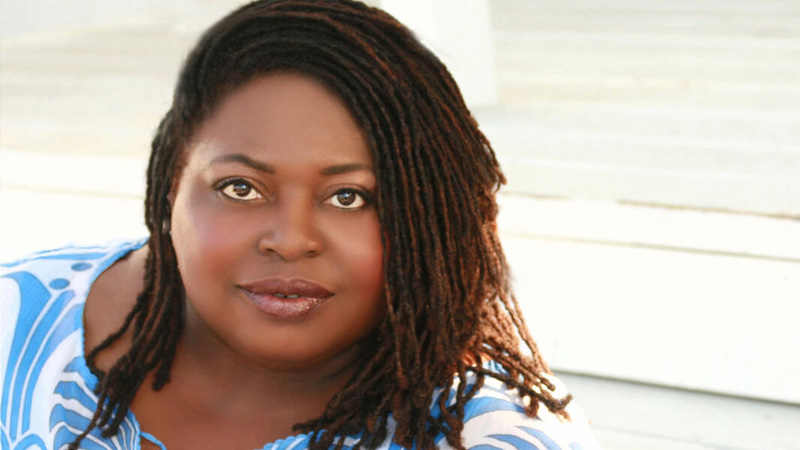 Sonya Eddy, best known for her long run as head nurse Epiphany Johnson on ABC’s General Hospital among dozens of other credits, has died.

Octavia Spencer announced Eddy’s passing on Instagram. Spencer said Johnson died Monday, but did not reveal details about her cause of death. She was 55.

“My friend @sonyaeddy passed away last night. The world lost another creative angel. Her legions of @generalhospitalabc fans will miss her 💔🕊️ My thoughts and prayers are with her loved ones, friends, and fans!,” Spencer captioned her post next to a photo of Eddy.

Eddy joined General Hospital in 2006 as a recurring actor in the role of Epiphany Johnson, the stern head nurse and mother of the late Stan Johnson, who worked for Sonny Corinthos and Jason Morgan in their mob organization. She appeared in a total of 543 episodes, most recently in the November 25, 2020 episode. She also appeared as a regular cast member on spinoff, General Hospital: Night Shift from 2007-2008.

“I am heartbroken about the loss of the incredible Sonya Eddy,” General Hospital executive producer Frank Valentini wrote on Twitter. “I truly loved her not only as an actress, but as a friend. The lights in the hub of the nurse’s station will now be a little dimmer, but her spirit and light will live on in both the show and our set.

“On behalf of the entire GH cast and crew, we send our deepest sympathy to her family, friends, and fans,” he added. “She will be very missed.”

“I loved the few times we worked together, but I REALLY loved the times we would talk about life, meditation, acting,” Lindstrom wrote. “She was a gift & she is missed already. Condolences to her loved ones”.

Eddy began her acting career on the stage, making her debut in Zora Is My Name in 1990. Other stage credits including The Comedy of Errors, The Witch in Stephen Sondheim’s Into the Woods and Bloody Mary in South Pacific.

Prior to her stint on General Hospital, Eddy appeared in guest or recurring roles on dozens of TV series including CBS’ drama series Joan of Arcadia, Married … with Children, The Drew Carey Show, Murphy Brown, Martin, Saved By The Bell: The New Class, Seinfeld, Home Improvement,  Glee, Mike & Molly, 2 Broke Girls, The Middle, Mom, Castle, Crazy Ex-Girlfriend, among many more. Her more recent credits include Apple’s The Last Days of Ptolemy Grey, PEN15, A Black Lady Sketch Show and a key recurring role on Fresh Off The Boat.

Her film work includes the role of Wanda in Pee-Wee’s Big Holiday, Hanna in The Incredible Burt Wonderstone, as well as Year of the Dog, Lost In Plainview and Bad News Bears, among others.