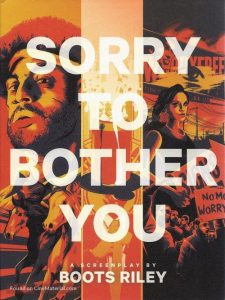 Synopsis: A black telemarketer with self-esteem issues who discovers a magical key to business success, propelling him to the upper echelons of the hierarchy just as his activist comrades are rising up against unjust labor practices. When he uncovers the macabre secret of his corporate overlords, he must decide whether to stand up or sell out.

The Autobiography of Gucci Mane (2019) 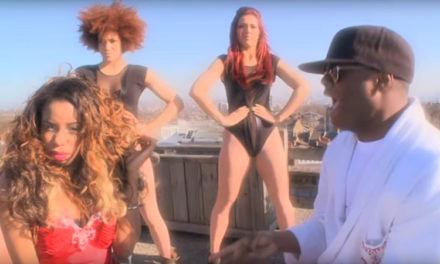 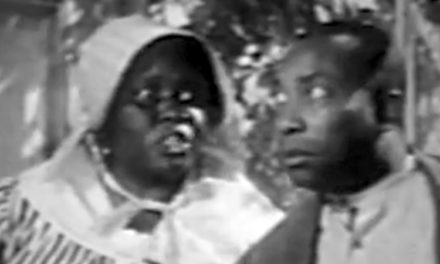