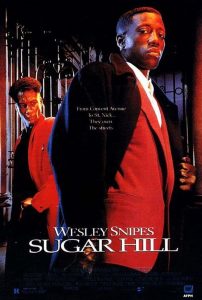 Synopsis: Hardened, uncomprimising drug dealer Roemello Skuggs decides to quit his scumbag profession so he may start a new life with his girlfriend. However, he soon learns getting out is nowhere near as easy as getting in, as everything gradually builds up to end in tragedy.