from Shadow and Act…

The lineup has been announced for the 25th SXSW South by Southwest Conference and Festival. The festival runs from March 9 to March 18 in Austin, Texas.

Per Shadow & Act’s we’ve saved you the time and compiled the films with black talent in front of and behind the lens. 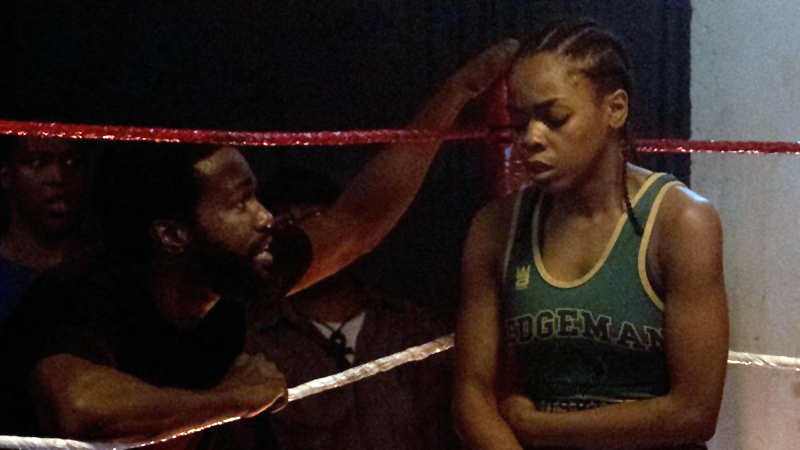 Chi-Town
Director: Nick Budabin
An underdog basketball player from Chicago goes on a meteoric rise to become one of the best college point guards in the nation. But while he pursues dreams of the NBA, his success contrasts with the effects of gun violence on his friends back home. (World Premiere)

Fast Color
Director: Julia Hart, Screenwriters: Julia Hart, Jordan Horowitz
In this genre-bending supernatural drama, a woman is forced to go on the run when her extraordinary abilities are discovered. Years after having abandoned her family, the only place she has left to hide is home. Cast: Gugu Mbatha-Raw, Lorraine Toussaint, Saniyya Sidney, Christopher Denham, David Strathairn (World Premiere)

Ali & Cavett: The Tale of the Tapes
Director: Robert Bader, Screenwriters: Robert S. Bader, Dick Cavett
The life and times of Muhammed Ali shown through the lens of his numerous appearances on The Dick Cavett Show. The film features new interviews with Dick Cavett, Rev. Al Sharpton, and Larry Merchant, as well as archival material from the Cavett Show. (World Premiere)