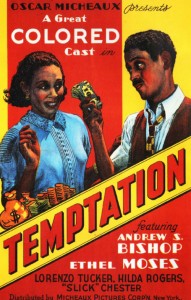 Synopsis: The story deals with a beautiful model who, through no fault of her own, innocently becomes involved with a mob of gangsters and smugglers and is eventually accused of murder which she did not commit. In the musical sequences which take place in the Mad Mullah, a notorious night club, will be seen some of your most famous musical comedy stars. (from the Philadelphia Independent 4/24/38)

Note: I can’t find any other information for this film. It may be lost. 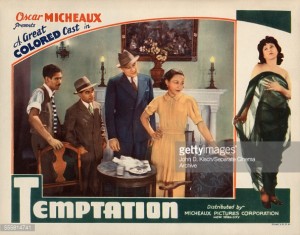 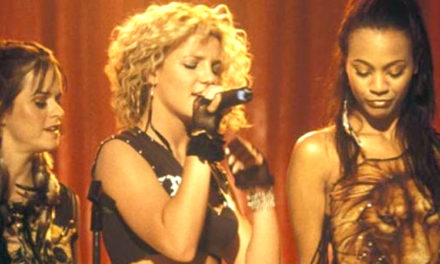 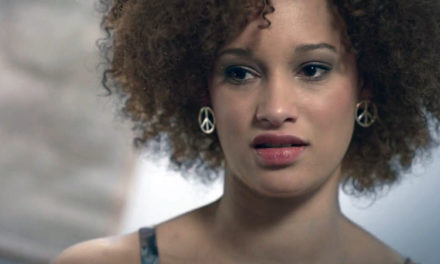 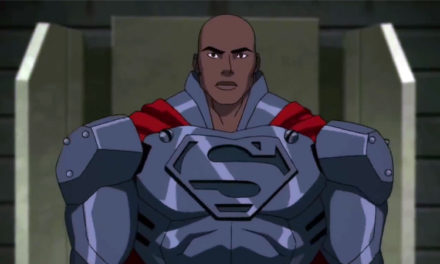