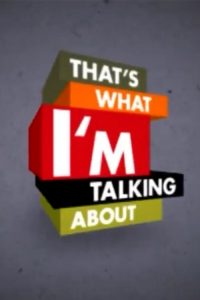 Note: That’s What I’m Talking About aired in three consecutive installments each Wednesday night through February 15, 2016 at 10 p.m. ET/PT. Throughout each hour, host Wayne Brady engaged the panelists — who span the generational lines — in an unfiltered conversation about the influence and impact of black culture and entertainment on American culture, from segregation, to the most influential TV shows to the popularity of athletes to interracial dating and more. The result was a captivating, lively hour in which strong opinions are expressed and anecdotes and jokes are exchanged. The series also featured clips and images from dozens of iconic characters, television shows, movies and other forms of entertainment as panelists tried to prove their case in a fast-paced, rapid fire exchange. (from press release). I am trying to find the other two episodes and a picture of Andre Allen. 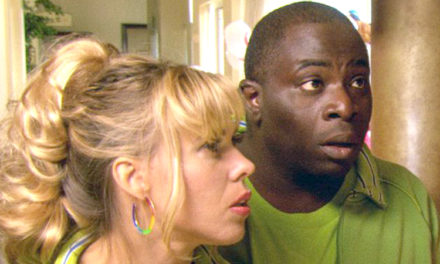 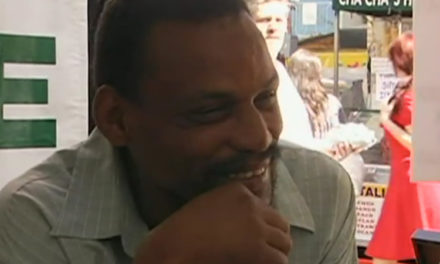 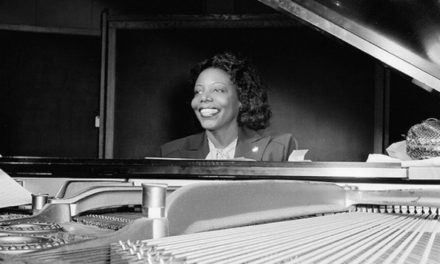 Mary Lou Williams: The Lady Who Swings the Band (2015) 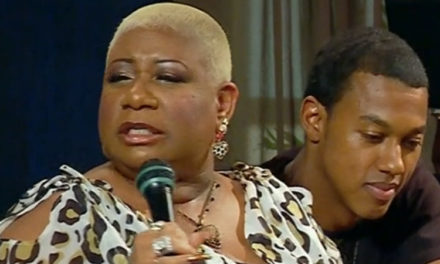