Synopsis: The Barber focuses on a customer in a barbershop by the name of John Willis. John speaks loudly about wanting to find a Spanish music teacher for his wife. One of the barbers overhears John’s conversation and visits the Willis household posing as a Spanish music teacher, donning a fake mustache, a white suit, and a sombrero. While at the Willis’ house, the barber comes across many beautiful girls who quickly become infatuated with him. John’s wife is impressed, but when John comes home and sees who his wife has chose to be her Spanish music teacher, John recognizes the barber and kicks him out of the house. While all this is happening, the barber’s friend has been following him, and when he sees how the barber fails, begins to make fun of the barber to his face. The barber then attacks his friend with his musical instrument, who then vows to take out a warrant for the arrest of the barber. The following day, John Willis’s wife invites the barber back to the Willis house after John has left the city. She feels that the barber was treated unfairly and deserves a second chance. As the barber leaves his shop, he incapacitates a small boy, who then vows revenge on the barber. He quickly enacts that revenge by meeting John Willis at the train station to tell John what is happening and ruin the barber’s meeting with Mrs. Willis. When John comes home, the barber quickly hides in the clothes press as Mrs. Willis tries to cover for herself and the barber. Soon after, the police join John in the search for the barber, who eventually must jump out of the clothes press when it becomes too hot for him to stand. He jumps out of the window and then is chased by John and the police to a lake, where the barber jumps in and annoys a group of fishermen.

Note: I can’t find any other info on this film so I’m considering it lost. 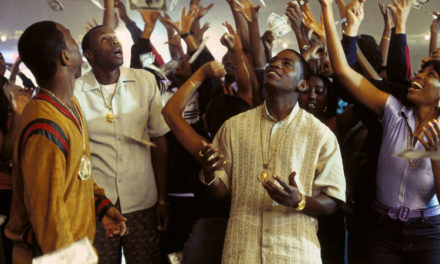 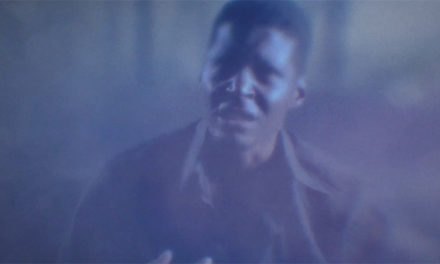 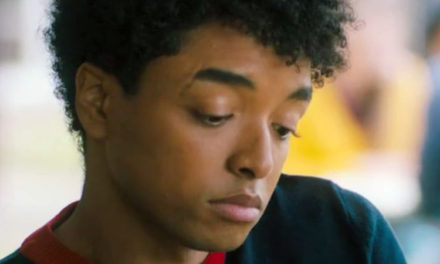 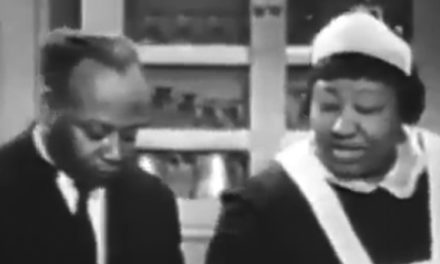