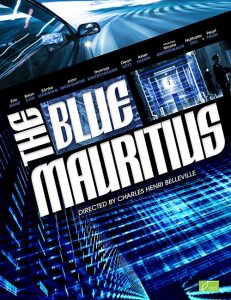 Synopsis: Five international thieves meet in Cape Town to steal the most valuable stamp in the world.