Synopsis: Adapted from Charles Chestnutt’s book “The Conjure Woman”, a collection of short stories told by a former slave named Julius to a White couple who have recently moved to the South.

*No print of the film has been located and it is presumed to be a lost film. 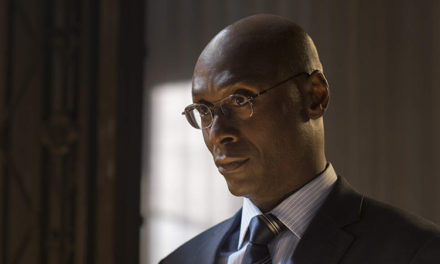 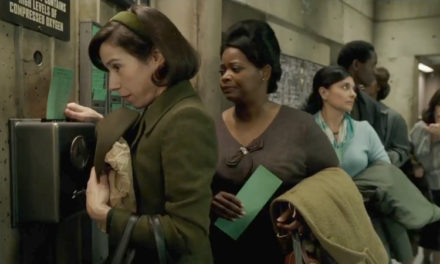 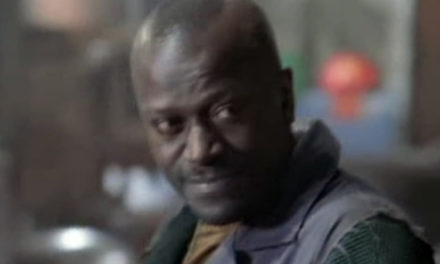