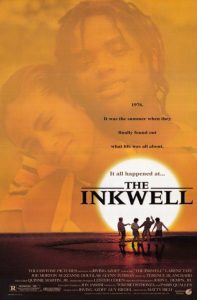 Synopsis: A shy, troubled young man who set his own house on fire and has an imaginary friend, is sent to a vineyard where he finds himself in the middle of his political-arguing, party-loving family and his love torn between two girls. READ OPINION