Synopsis: Kamehameha is the legendary king who was the first to unite the warring Hawaiian islands, which fulfilled the prophecy that surrounded his fabled life since birth. He took control of Hawaii’s destiny, and gave the islanders leverage in advancing the culture in trading with the foreign ships from Europe that began showing up on the shores of islands that must have seemed like paradise, albeit a sometimes dangerous one as explorers like Simon Metcalfe and Captain James Cook discovered before Kamehameha forcibly unified the islands. 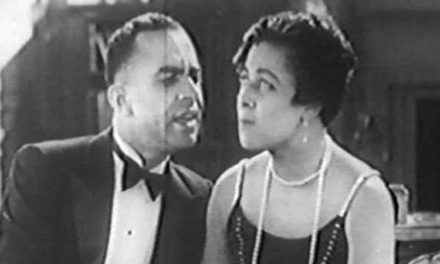 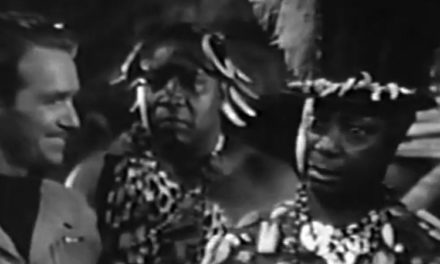 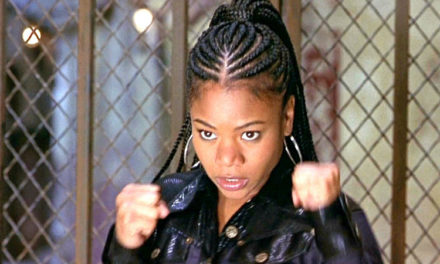