Synopsis: The story of the 761st regiment in World War II, an entirely African-American combat unit whose heroism led to the desegregation of the armed forces.

Note: Michael B. Jordan is a producer on this project. Its not yet known if he will be in the film. Original announcement. 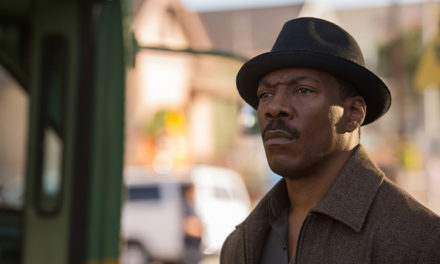 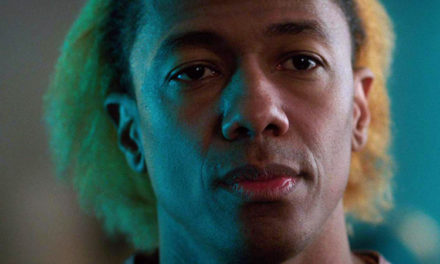 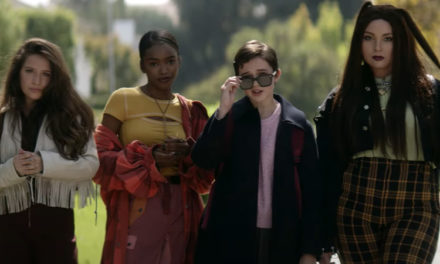 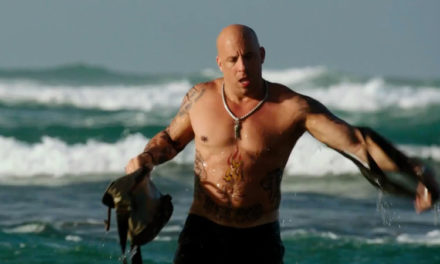