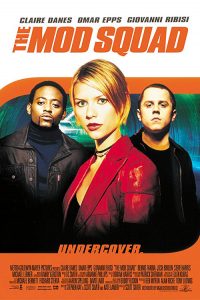 Synopsis: Three teens are co-opted by the police into becoming undercover agents instead of going to prison. Julie is a former vagrant and heroin addict, Pete a rich kid gone wrong and Linc is a young arsonist. The police figure that with their street-cred the mod squad can get in places that more official cops can’t. They are asked to get information on a teenage prostitution ring being run out of a downtown club. While there, Julie meets an old boyfriend and is tempted by her former life. Meanwhile, forces in the police are working against these new cool recruits. 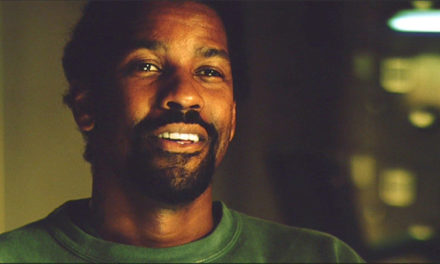 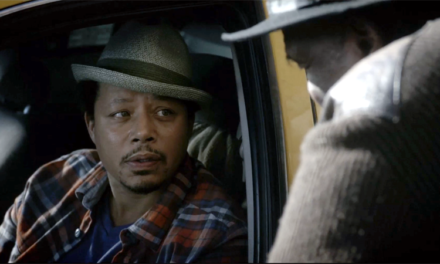 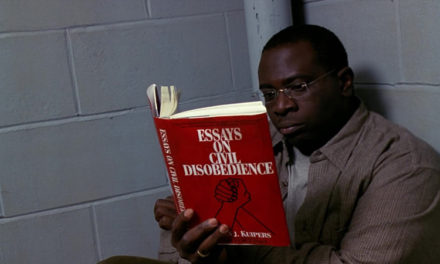 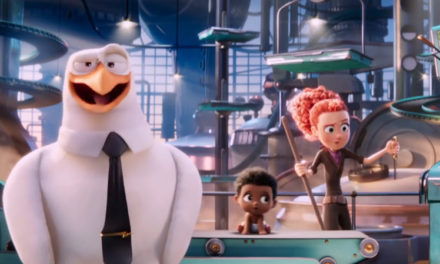