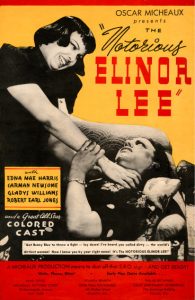 Synopsis: The story concerns a great Negro boxing champion who is in the hands of crooks who want him to lose his most important fight so that they can settle some big bets. The champ is put in the toils of a clever woman who has been told to make him like her, to soften him up so that when the “time came” he could be “persuaded”. What happens provides tense and thrilling screen entertainment.

*I didn’t find any other information about this film. It may be lost. 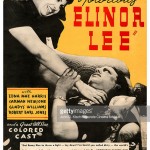 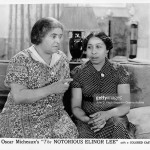 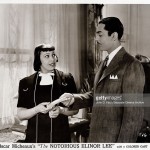 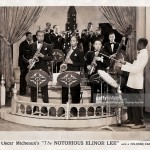 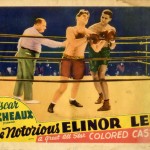 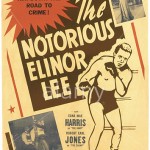 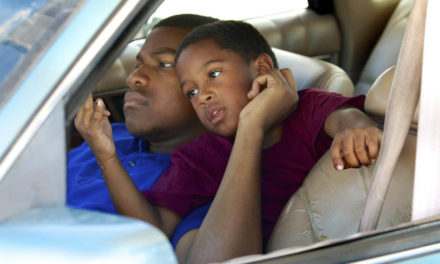 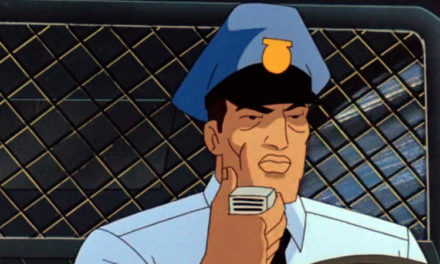 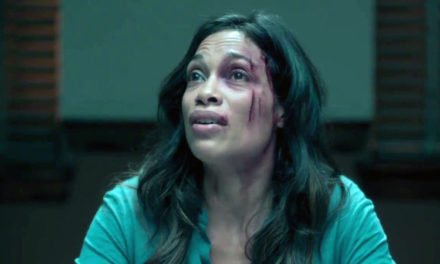 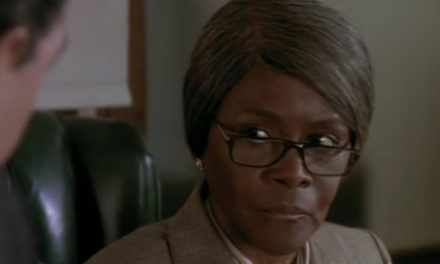