Synopsis: In 1986, Marvin stole 21 million in recently discovered pirate gold from the Ogilvy Hotel in the Caribbean Isles, where he works as a butler. But there’s a miscommunication with his partner, who dies in the getaway before he can tell Marvin where he hid his half of the money, somewhere inside the hotel. The treasure remains lost for thirty years. The narrative picks up again in the present day. Marvin still works at the hotel, which he learns is closing for good in just a few days. A group of swarthy grifters also learn of the Ogilvy’s impending closing. They descend upon the hotel, along with a beautiful young seductress, to try to find the treasure before Marvin can. The age old search for glory resumes. The quest for the Ogilvy Fortune, is on. 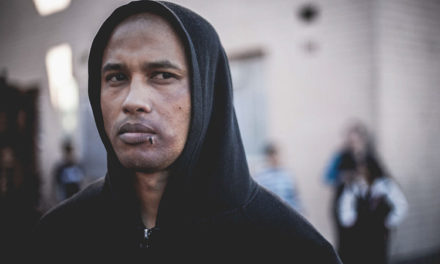 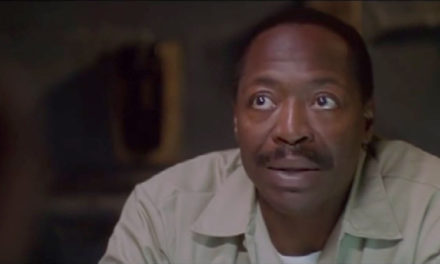 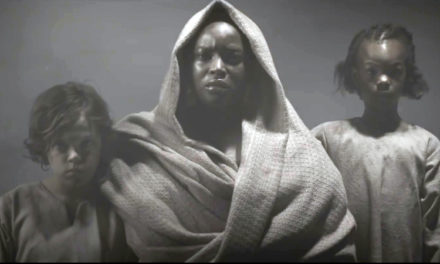 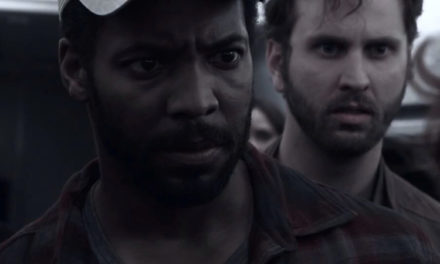