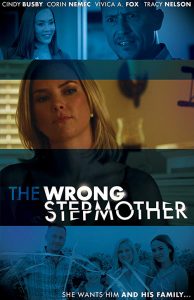 Synopsis: Michael, a single dad to his two daughters, gets a second chance at love with his new girlfriend Maddie. Initially, Lily takes a liking to Maddie. However, her suspicions about her father’s new girlfriend grow.